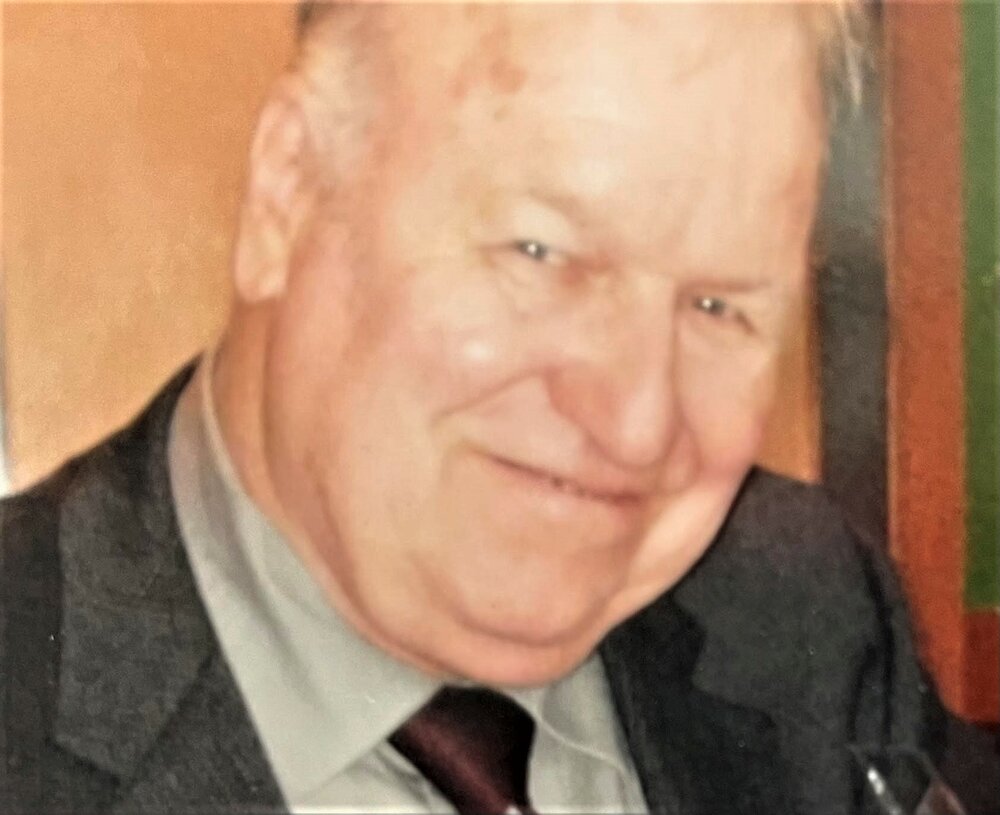 Johannes "John" Houtsma passed away peacefully on November 10, 2022 after a short illness in the Moncton General Hospital at the age of 81.

John was born in Schingen, in the province of Friesland, The Netherlands, on March 3, 1941. He was the youngest son of Johannes Houtsma and Jetske Koopmans.  As a boy and young man, he loved farming and looking after the sheep on his family's farm.  John studied economics and moved to Canada to study at McGill University. Upon graduating, he joined the Economics department at Mount Allison University where he taught until his retirement. One of John’s hobbies was to purchase multiple properties in Southeastern New Brunswick, of which some were later aggregated to form Woodlane Drive, cottage lots on Ann’s Acres, and Emily’s Lane.  He was also an avid amateur farmer on land he purchased from, and shared with, his lifelong friend Norman Amos, in Little Shemogue.  Some of the happiest moments of John’s life were when he was supporting his students at Mount Allison and when he was walking through the fields on his land.

John’s faith and desire to support and be a part of his community sustained him throughout his lifetime. John loved putting on spaghetti dinners with his friends at the Sackville United Church. He also enjoyed serving on the Board of Directors of the Drew Nursing Home. In the last four years of his life, the Drew became John’s home. John was content and happy there, and thrived under the care and attention of the nurses and staff, as well his dear friend, and caregiver, Beverley Johnstone.

Donations in John’s memory may be made to the Diabetes Foundation, Heart and Stroke Foundation, the Drew Nursing Home, or charity of one’s choice. On-line condolences and sharing of memories may be forwarded to the family through our website www.campbellsfuneralhome.com or by visiting the funeral home Facebook page.

Funeral arrangements have been entrusted to Erin Campbell and staff of Campbell’s Funeral Home, Sackville (506) 364-8188. A memorial service for John will be held at the Sackville United Church on Saturday, January 14, 2023, at 11:00 am, followed by coffee and conversation.

Share Your Memory of
Johannes "John"
Upload Your Memory View All Memories
Be the first to upload a memory!
Share A Memory