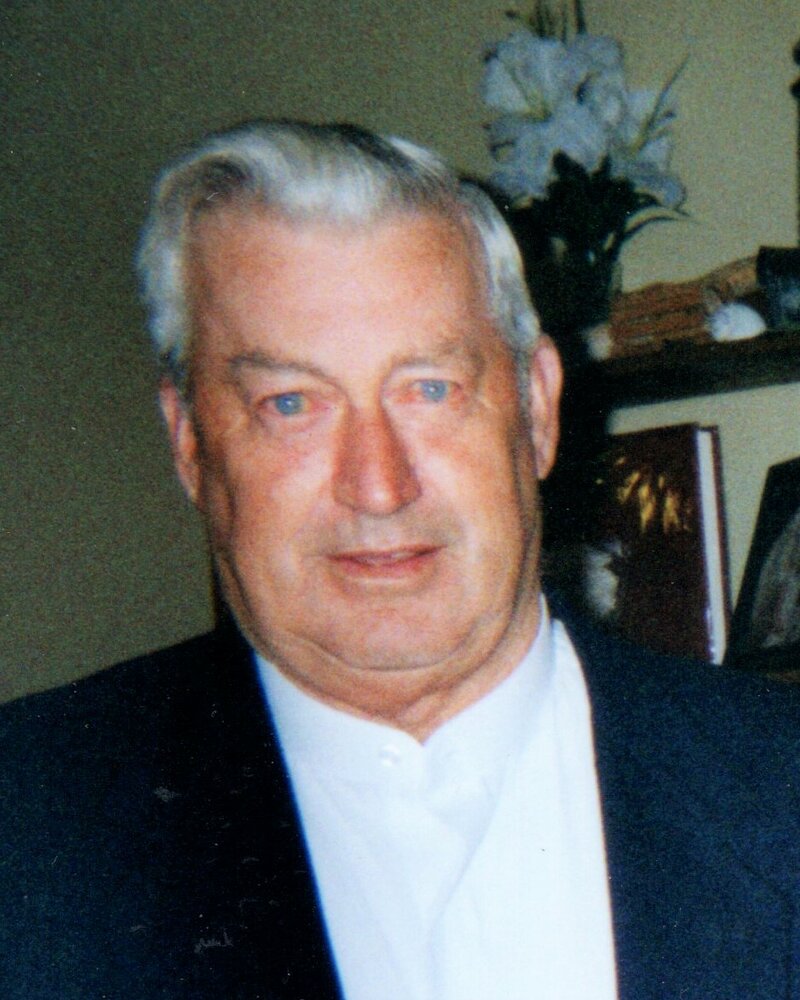 It is with deep sadness that the family of Ernest Harper announces his passing on Wednesday, June 15, 2022.  Ernest passed away at the Drew Nursing Home at the age of 83.

Besides his parents he was pre-deceased by his daughter, Darlene Phinney (Harper); his brothers, Harry, Preston and Kenny; his sister, Barbara in infancy; his daughter-in-law, Angela Harper (Landry), as well as by his sister-in-law, Rose Harper.

Funeral arrangements have been entrusted to Campbell’s Funeral Home, 89 Bridge Street, Sackville N.B. (506) 364-8188. In keeping with Ernie’s wishes, cremation has taken place and there will be no visiting hours or funeral service.

If so desired, donations in memory of Ernie may be made to the Alzheimer’s Society or to the charity of one’s choice. On-line condolences and sharing of memories may be forwarded to the family through our website www.campbellsfuneralhome.com or by visiting the funeral home Facebook page.

Share Your Memory of
Ernest
Upload Your Memory View All Memories
Be the first to upload a memory!
Share A Memory