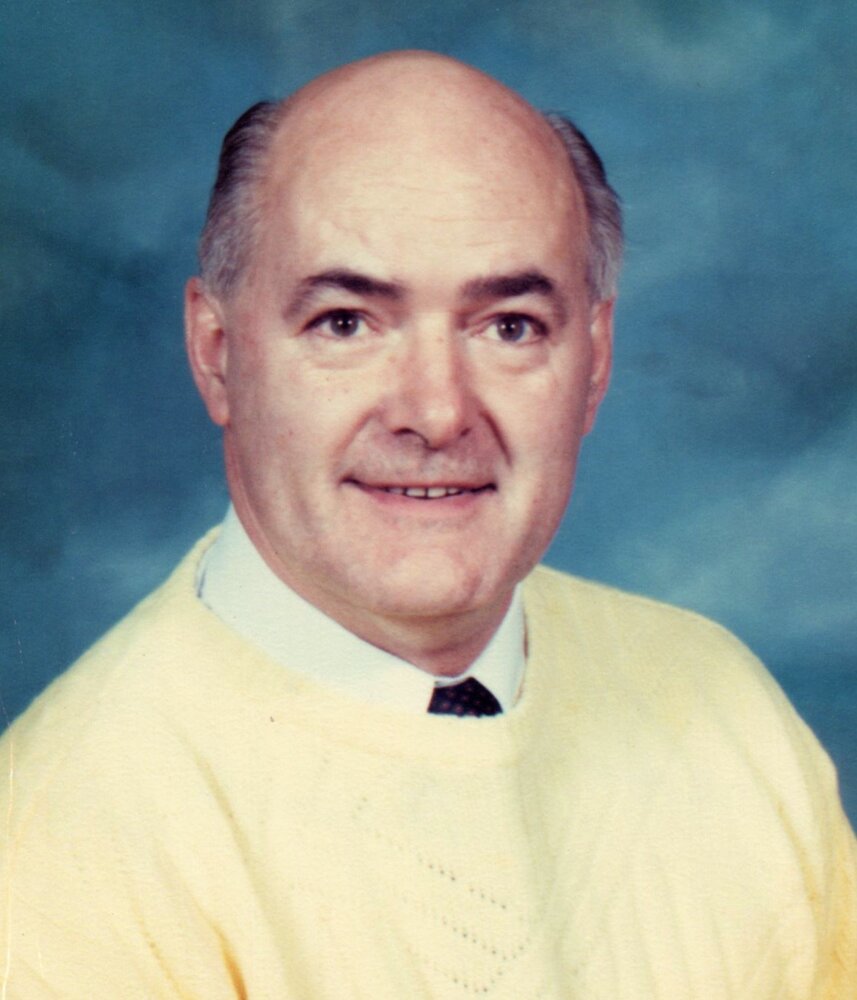 The family of Ronald Smith are heartbroken to announce his passing in the early hours of September 7th at the Sackville Memorial Hospital, after a period of deteriorating health.

Ron was born in Saint John, NB on September 19, 1933, the 7th child and only son of Halsall and Eva (Melanson) Smith. He graduated from Saint John High School and went on to receive his BA, BED from UBD and masters degrees from the Middlebury College and Concordia University.

Ron was the consummate world traveler. He deeply respected and embraced all religions and cultures. He enthusiastically participated in all aspects of the cultures that he was honored to be a part of.  He was a relentless supporter and advocate for multiculturalism.

Ron was a teacher who taught at multiple schools and universities all over the world. His first teaching job was in Plaster Rock, NB, where he and Lois made life-long friendships. In 1966, Dad took his young family to Africa for 2 years, where he taught in both Nigeria and Cameroon. During this time, our family travelled extensively throughout Europe.  Dad was a master of languages and always knew how to speak the language wherever we went.

After retiring, Dad taught in Thailand, Saudi Arabia and China, as well as teaching English to International students at the Moncton Flying Club.  Dad was a volunteer for the VON, where he provided respite companionship for clients.

Dad was a family man; he loved his family fiercely.  He dedicated many years to caring for our mother at home.  He was her sole caretaker, and when she went to the Drew Nursing Home, he visited her faithfully every day, without fail for 6 years. Dad missed our mother terribly when she passed. It was a very lonely time for him, made worse by the isolation caused by the pandemic. Dad was a social person, and he missed all of the social interactions, get-togethers and outings which he normally looked forward to. He also had limited access to visit our brother Jamie, and this was difficult for him. Dad was a good, kind neighbor and loyal friend who was always willing to lend a hand to others. He made a point to keep in close contact with his childhood buddies (and their spouses) and the colleagues that he befriended along the way. He always sent everyone a birthday card and made many phone calls to each, right up to the end.  When a friend was notified of his passing, he commented that he had not received a birthday card from Ron on his recent birthday.

Ron was pre-deceased by his beloved wife, Lois in 2018, as well as by his sisters, Jean, Helen and Marge.

He is survived by his children, Lori (Philip) Ritcey of Saint John, Lynda of Halifax, NS, Jamie of Sackville, NB and Jeff (Amy) Smith of Oakville, Ontario; his grandchildren, Brad, Laura, Mitch and Alexandra, as well as by his great-granddaughter, Drew Ritcey.

Dad’s sisters were very important to him.  He kept in touch with them regularly by phone. He is survived by his sisters, Con, Winnie and Wanda and their families, as well as by many nieces and nephews. We take some comfort in knowing that our father is once again together with our mother.

We wish life could have been better for him in the last few years, and especially the last month.

In lieu of flowers, donations in memory of Ron may be made to a New Brunswick SPCA, Halifax SPCA, DunRoamin’ Stray and Rescue, World Wildlife Fund or to any animal rescue of your choice.

Funeral arrangements have been entrusted to Campbell’s Funeral Home, 89 Bridge Street, Sackville N.B. (506) 364-8188. A celebration of Ron’s life will take place at the funeral home on Saturday, September 11, 2021 from 1-3 pm.  On-line condolences & sharing of memories may be forwarded to the family through our website www.campbellsfuneralhome.com or by visiting the funeral home Facebook page.

“The best things in life are the People we love,

the Places we’ve been and the Friends and the Memories along the way.”

We love you Dad