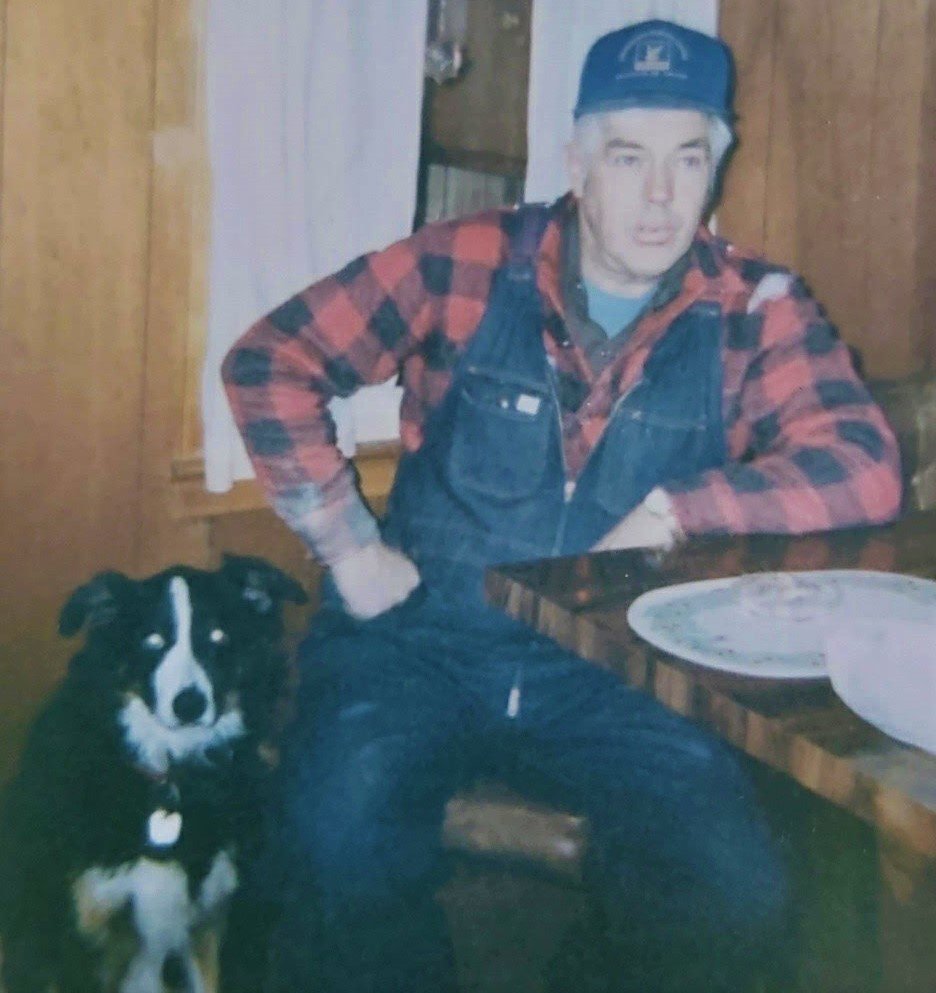 It is with great sadness that the family of Louie Coombs, age 78, of Sackville, NB, announces his passing at the Sackville Memorial Hospital on Friday, July 30, 2021.

Born in Middle Sackville, NB on April 18, 1943, he was the son of the late James Aubrey Coombs and Annie Ida (Wilson).

Louie loved travelling around Atlantic Canada to all the local exhibitions, meeting up with new and old friends.  In Louie’s world, there was no such thing as a stranger, just an opportunity to make a new friend. His garage became the unofficial men’s senior crib drop-in center all year long for anyone who wanted to play a game. In the winter, when he wasn’t hosting crib he could be found at the last window of the civic center watching minor or high school hockey games.  He will be greatly missed by all his friends who would drop into the garage to play a game or see him at the rink.

Louie will be lovingly remembered by his wife of 50 years, Margaret Ann (Bowser) Coombs; his children, Susan (Eddie) Dwyer of Halifax, NS and his son, Tim (Erin) Coombs of Jolicure, NB; his brother, Marc Coombs (Barb Estabrooks) of Cookville, NB; his grandchildren, Madeline and Bridget Dwyer and Thomas, Eli and Rachel Coombs, as well as by many nieces and nephews.

In addition to his parents, he was pre-deceased by his two sisters, Geraldine Estabrooks and Patricia Richard; his three brothers, James Coombs, Wilson Coombs and George Coombs; his father and mother-in-law Tom and Mary Bowser as well as by his closest friend, Keith Johnson.

In lieu of flowers, donations in memory of Louie may be made to the George Dumont Foundation (CHU Dumont Foundation), the Point de Bute United Church Cemetery or to the charity of one’s choice. On-line condolences & sharing of memories may be forwarded to the family through our website www.campbellsfuneralhome.com or by visiting the funeral home Facebook page.