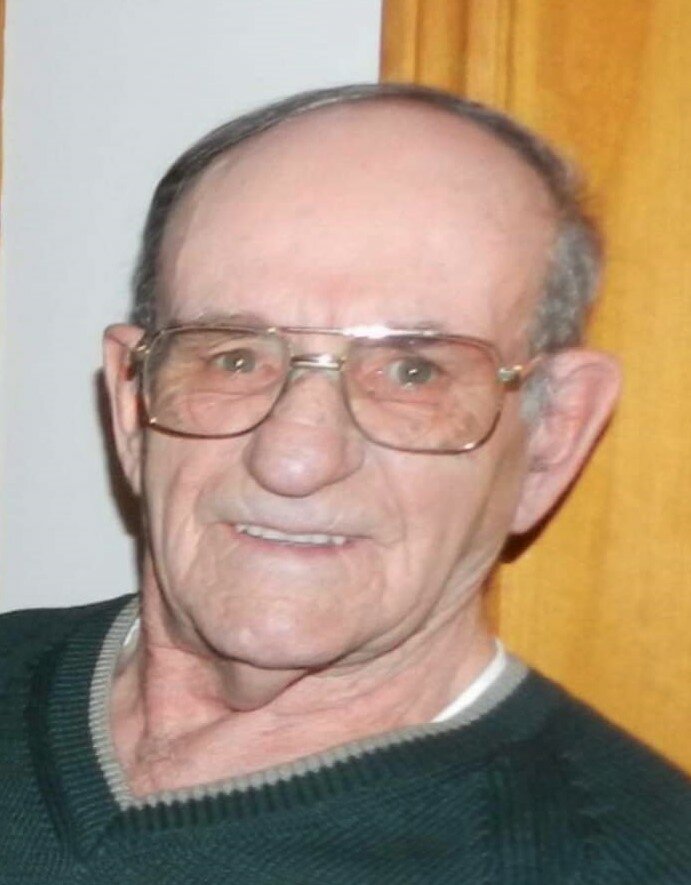 It is with great sadness that we announce the passing of Albert Joseph Brine, 81, on Tuesday, December 20, 2022 at the Westford Nursing Home, Port Elgin, NB.

Albert will be lovingly remembered by his niece, Tammy Thomas; his nephews, Pierre Brine, Maurice Brine and Stephen Brine, as well as by many cousins.

Albert’s cousin, Paul Harrison and his wife, Cheryl, played an important role in his life since 2004. They will miss him greatly. He will also be missed by his good friend (the daughter he never had), Robynn Polley (Don).

Paul and Cheryl want to thank Robynn for all she has done for Albert. You were wonderful to him, and he would not have lived as long without you. We also thank Linda and Bobby Trenholm for all the kindness shown to Albert over the years.

Albert worked as a caretaker (groom) of Standardbred Racehorses. He worked for trainers, Stu Firotte, Keith Waples and John Kopas, just to name a few. He took care of such good horses as Digger Almahurst (Winning the Breeders Crown with him). He also took care of General Star, another very nice horse, which won many stake races. He travelled all over North America with the horses he took care of.  Albert loved them all and the many friends he made along the way.

Thank you to the Westford Nursing Home and all of the staff for the great care and kindness shown to Albert.

Funeral arrangements have been entrusted to Erin Campbell and staff of Campbell’s Funeral Home, 89 Bridge Street, Sackville N.B. (506) 364-8188. In keeping with Albert’s wishes, cremation has taken place and there will be no visiting hours or funeral service. The burial will take place at a later date with a graveside service to be held at St. Clement’s Cemetery in Port Elgin.

Donations in memory of Albert may be made to the Ontario Standardbred Adoption Society, https://www.osas.ca/ or to the charity of one’s choice.

Share Your Memory of
Albert "Bert"
Upload Your Memory View All Memories
Be the first to upload a memory!
Share A Memory