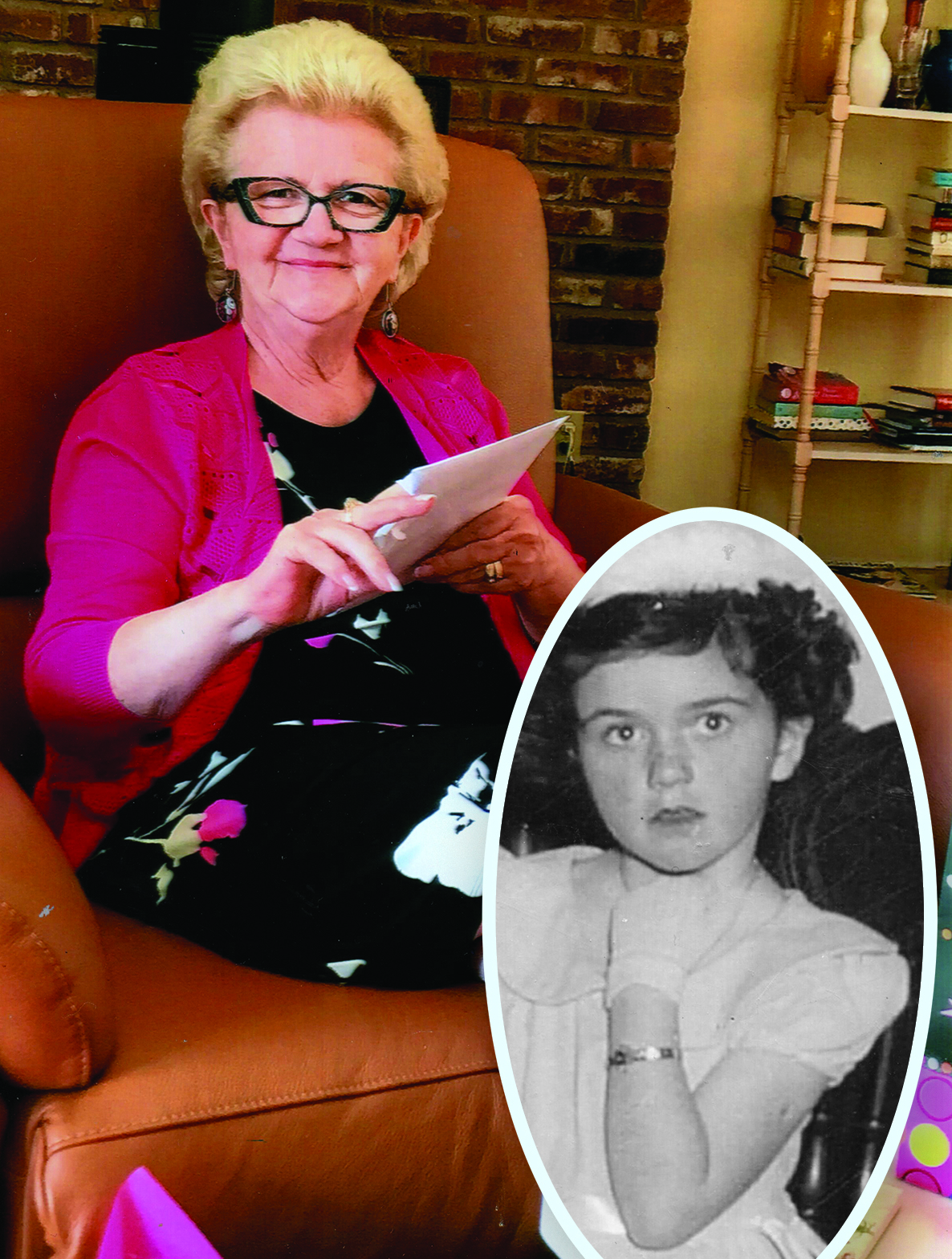 Terry Margaret Tower, 72, of Moncton, New Brunswick passed away on November 26, 2022 at the Moncton Hospital, having suffered a stroke, which was a complication from a recent surgery.

Terry was born in Sackville, NB to Roy and Margaret Buck on July 29, 1950, and grew up in Dorchester, NB. After graduating from Harrison Trimble High School, she enjoyed a thirty-five-year career as an administrative assistant with the Government of Canada (primarily Public Works and Government Services Canada and Transport Canada). While administrative assistant may have been her job title, Terry was truly the office organizer, keeping countless engineers in line and in check, with moderate success. She was never far from her partner-in-crime and fellow pot-stirrer for so many of her working years, Debby, and thoroughly enjoyed countless chats with special work colleague and friend Lisa.

Terry had a special knack for befriending anyone and everyone. She forged lifelong friendships with the people she worked with, many neighbors, and random strangers she met while out shopping. She was always doing small kindnesses for others – a gift here, a note of encouragement there, and more than enough baked goodies to go around. Recently, she had befriended the neighborhood cat, becoming a step-parent to Minou, who offered her numerous hours of entertainment and snuggles.

She loved shopping, and never met a bargain that she didn’t like. Terry meticulously planned road trips to Maine with friends and family, packing her SUV ‘just so’ to fit in her newly-found treasures and pies. Macy’s, JC Penny’s, and Bealls will all undoubtedly miss her loyalty.

In her latter years, Terry struggled with several illnesses that caused her significant and persistent pain. However, she tried her best to keep her spirits up. Her sense of humour was often evident in her frequent texts with her sisters and friends about the newest 5 o’clock news host, reality TV show, or the antics of the neighborhood children that she had, of course, befriended. Throughout this time, she was so supported by several caring friends, as well as professionals who became her friends and helped her feel her best, no matter what, including Betty & Gene, Jeannie, Carole, Jane, Ginette, and so many more.

Arrangements have been entrusted to Erin Campbell and staff of Campbell’s Funeral Home, 89 Bridge Street, Sackville NB. At Terry’s request, no funeral service or visitation will be held. Burial will take place at Lakeside Cemetery in Lakeville, NB, with a private graveside service for family and close friends. The family would appreciate hearing from any of Terry’s friends who have a memory to share (katepsomers@gmail.com).

In lieu of flowers, memorial donations may be made to People for Animal Wellbeing (PAW – formerly the Greater Moncton SPCA) or to Diabetes Canada (designated to support Camp Angus).

Terry’s family wishes to extend their gratitude to the doctors and staff of the Moncton Hospital for their excellent care and support, as well as to Terry’s family doctor, Dr. Andrea Wall.

Online condolences and sharing of memories may be forwarded to the family through our website www.campbellsfuneralhome.com, or by visiting the funeral home Facebook page.

Share Your Memory of
Terry
Upload Your Memory View All Memories
Be the first to upload a memory!
Share A Memory