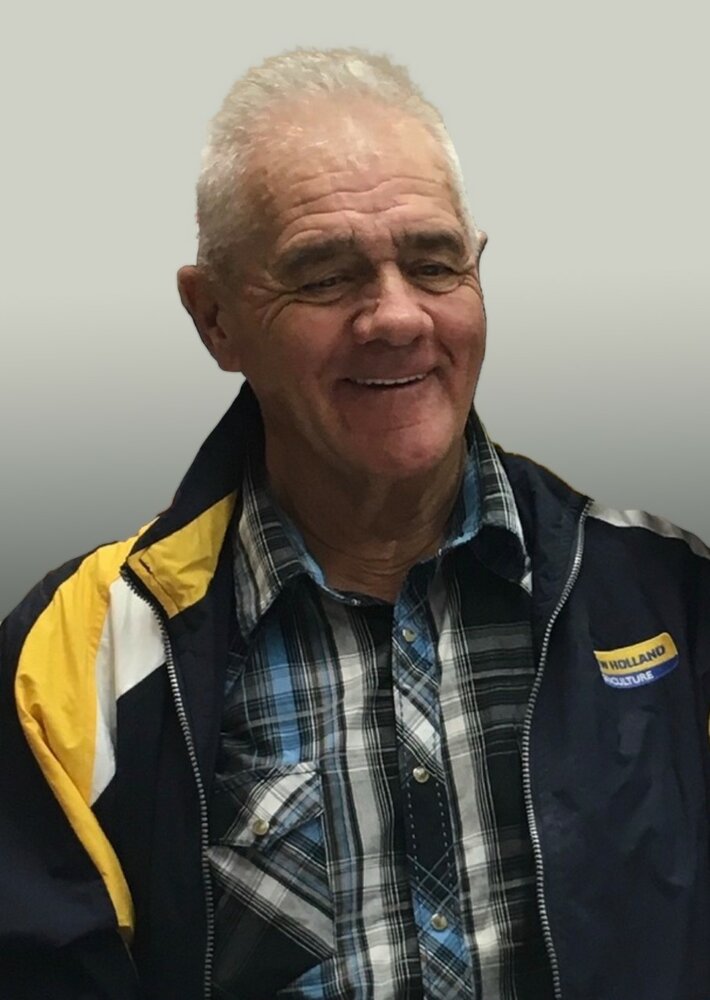 Jolicure, N.B.- It is with deep sadness that we must announce the passing of David Oulton, age 77, on Tuesday, September 6, 2022. David passed away at his home surrounded by his loving family.

David spent his earlier years working pressing hay, farming and working for Ducks Unlimited. Later on, and until just recently, David farmed full time with his family, raising commercial beef cattle and growing crops. In 2019 he received the Farmer of the Year award. He was a member of the Point de Bute Fire Department where he was the Deputy Chief for several years.

David  enjoyed pulling tug of war, having  the position of anchorman. He also enjoyed showing and competing in market steer shows. In the winter David would often be found working in the woods. Above all else, his family was everything, especially his three granddaughters. He will be greatly missed by all who knew and loved him.

David was pre-deceased by his parents, his wife, Harriett (Hickey) Oulton his sister, Shirley Streatch, as well as by his brothers-in-law, Bob Streatch, Pat Hickey and Jim Hickey.

Arrangements have been entrusted to  Erin Campbell and staff of  Campbell’s Funeral Home, 89 Bridge Street, Sackville, N.B. (364-8188). In keeping with David’s wishes, cremation has taken place and there will be no visiting hours or funeral service.

If so desired, donations in memory of  David  may be made to the  Canadian Diabetes Association, Kidney Foundation of Canada or to the charity of one’s choice. Online condolences, donations and sharing of  memories may be forwarded to the family through the funeral home website at www.campbellsfuneralhome.com or by visiting Campbell’s Funeral Home Facebook page.