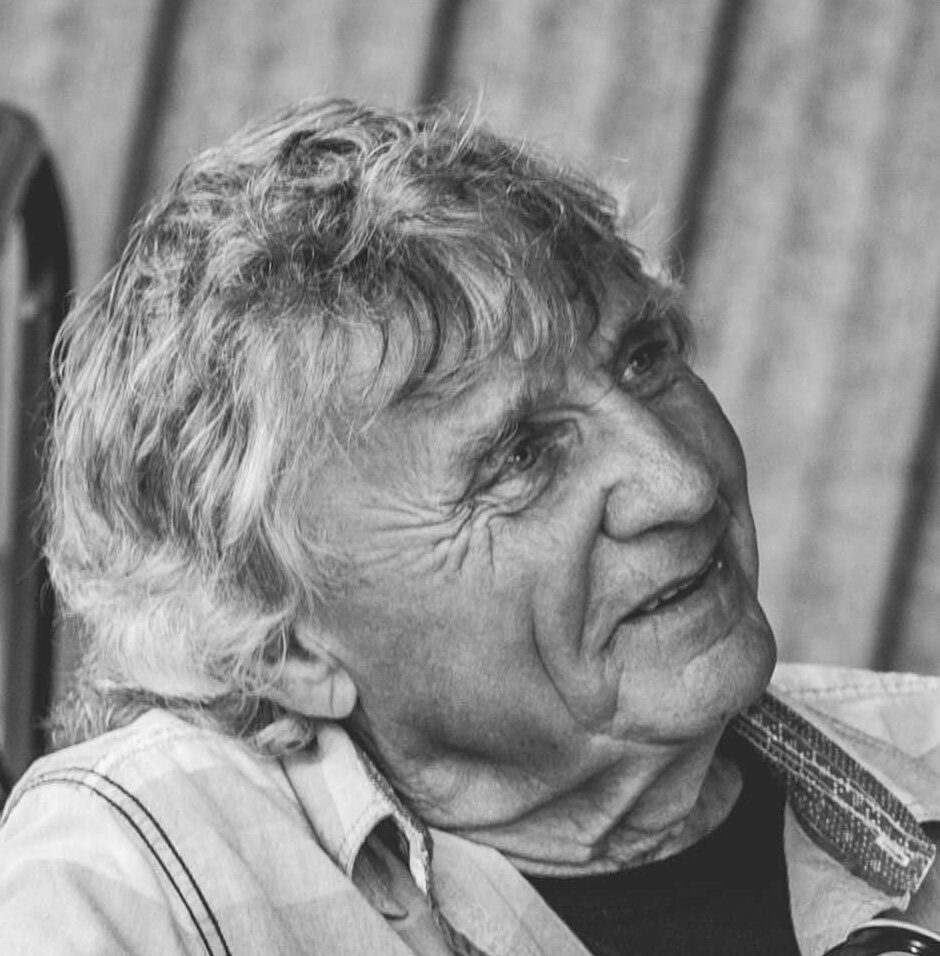 Ronald Oswald Fletcher died peacefully at the Moncton Hospital with his two children by his side on Good Friday, at the age of 80.

Ron is survived by his children, David (Kelly), Cindy and their mother, his first wife, Barb MacLeod. His grandchildren, Nicholas Fletcher and Mathias Bocchini; his brother, Kenny (Colleen); his sister in-law, Linda Fletcher, as well as by many special nieces and nephews. He is also survived by his stepson, Brandon Bocchini (Sherri).

He was pre-deceased by his second wife, Sharon Sampson; his parents, Viva (Terry) Fletcher and Clifford Fletcher; his older sister, Barb Estabrooks (George and their daughter Linda); his younger sister, Carolyn Bowser and by his brother, Johnny Fletcher.

Ron was born on April 8, 1942 in Sackville, New Brunswick. As a young man he worked for his father, filling his trucks with coal in River Hebert NS to deliver to Sackville, NB. At age 16, he had enough of shoveling coal and moved to Almer, Ont. where he worked at a service station. In the early 60’s he enlisted in the Army, then left to work in Fredericton, NB for Trite’s before joining the Airforce, where he would serve until retirement as a Master Warrant Officer. “The Air Force was the best job in the world”, he’d said. Post retirement, he worked as a Commissionaire and head of security for 3M in the London, ON. plant. During his years in the Air Force, he had numerous postings, including overseas in Baden Baden, Germany. While in Germany, he traveled extensively throughout Europe, started using Oil of Olay to keep his look fresh and was also a ski instructor. Ron loved to ski. He skied both the European and Canadian Alps, and was a member of Boler Mountain Ski Resort in London,ON -  a hop skip and a jump from his front door. He’d ski every day for a couple hours, up until the day he could not ski any longer. Ron curled for as long as he had been skiing and developed a “harem” of friends. There is a story behind the “harem” - nothing nefarious, sorry if you went there. His curling buds, friends from skiing, his time in the service and 3M were all lifelong relationships.

He was a Toronto fan when it came to Baseball and Hockey. He took in Jay’s games, once with John Eaton from his box seats at Skydome and met up with Wilf Paiement at the Legion who gave him Leaf tickets for ML Gardens. In everything Dad did, he was in the presence of friends and nothing was better than being with them, skiing, curling, time at the Legion (Member of  the Sackville Legion since 1965), opening day at the Skydome for Blue Jays games and cruising around in the golf cart, catching up with people at Ann’s Acres or Walton’s beach.

He was an accomplished carpenter, and his furniture was in high demand amongst family. Having traveled the world, the family cottage at Ann’s Acres was his favorite place to be, always surrounded by great friends. While there he was a “dog whisperer”. There was often a lineup of dogs at the cottage door, seeking him out and his pack of Larson’s wieners. He often would take off in the golf cart or be seen walking the beach. His hand in the family cottage is his legacy for all to enjoy. It is a standing tribute of his love for family and friends, who were the central theme in his life. If he wasn’t at the cottage, he was home with loved ones or on the road to visit a friend. The best gift to give Ron was a gift card for gas. At home in London ON, he hosted Christmas parties, New Year levees and at the cottage epic evening Luaus with Champagne Breakfasts the next morning. He’d tell you he had a great life but that won’t change that we are all going to miss him, every day.

A special thank you to Dr. Catherine Johnston, family, friends, caretakers, extra-mural, specialists and nurses who helped Ron this past year.

Ron's family wishes to invite you to a celebration of his life to be held at Campbell's Funeral Home on Friday, August 19, 2022 from 5-7 pm. The Royal Canadian Legion Branch #26, Sackville, will hold a service at 6:30 pm. All are invited to attend.

In lieu of flowers, donations in memory of Ron may be made to the Heart & Stroke Foundation or Friends of the Moncton Hospital. On-line condolences and sharing of memories may be forwarded to the family through our website www.campbellsfuneralhome.com or by visiting the funeral home Facebook page.