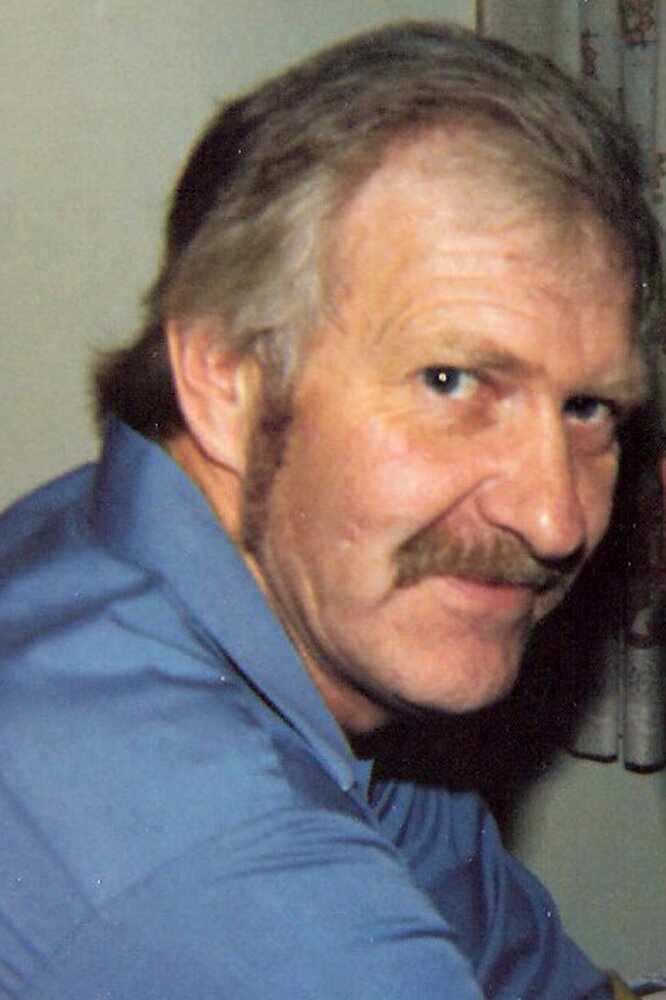 It is with deep sadness that the family of Alvin Maurice Akey must announce his passing on Wednesday, March 16, 2022 at the Moncton Hospital at the age of 82.

Born in Sackville, N.B. on December 25, 1939, he was the son of the late Sarah Agnes (Duncan) and King Borden Ralph Irwin Akey.

Alvin was an employee of Fawcett Foundry until its closure and went on to work for Wally Dowe Construction until his retirement. He also greatly enjoyed working in the woods, raking berries, hunting, fishing and picking crow’s feet greens.  Alvin’s favorite hockey team was the Toronto Maple Leaf’s and he absolutely loved watching western movies and reading western novels.

Alvin will be lovingly remembered by his sisters, Daphine (Charles) McWhirter, Linda Burbine, Carol (Jack) Foster and Audrey (William) Bird, all of Amherst, N.S.; his brother, William (Ann) Akey of California; his special niece and nephew, as well as by many other nieces, nephews and extended family.

Alvin was pre-deceased by his mother, Sarah in 2001; his father, Ralph in 1987; his brother in infancy, Allan Sidney; his older brother, Ervin Arthur; his younger sister, Sharon Yvonne, as well as by his two nephews, Russell Burbine and Timothy Dowe.

Arrangements have been entrusted to Campbell’s Funeral Home, 89 Bridge Street, Sackville, N.B. (506) 364-8188. In keeping with Alvin’s wishes, cremation has taken place and there will be no visiting hours or funeral service. A graveside service will take place in the Sackville Cemetery in the spring, with details to be announced.

Those wishing to make a donation in memory of Alvin may do so to the charity of one’s choice. On-line condolences and sharing of memories may be forwarded to the family through our website www.campbellsfuneralhome.com or by visiting the funeral home Facebook page.

Share Your Memory of
Alvin
Upload Your Memory View All Memories
Be the first to upload a memory!
Share A Memory