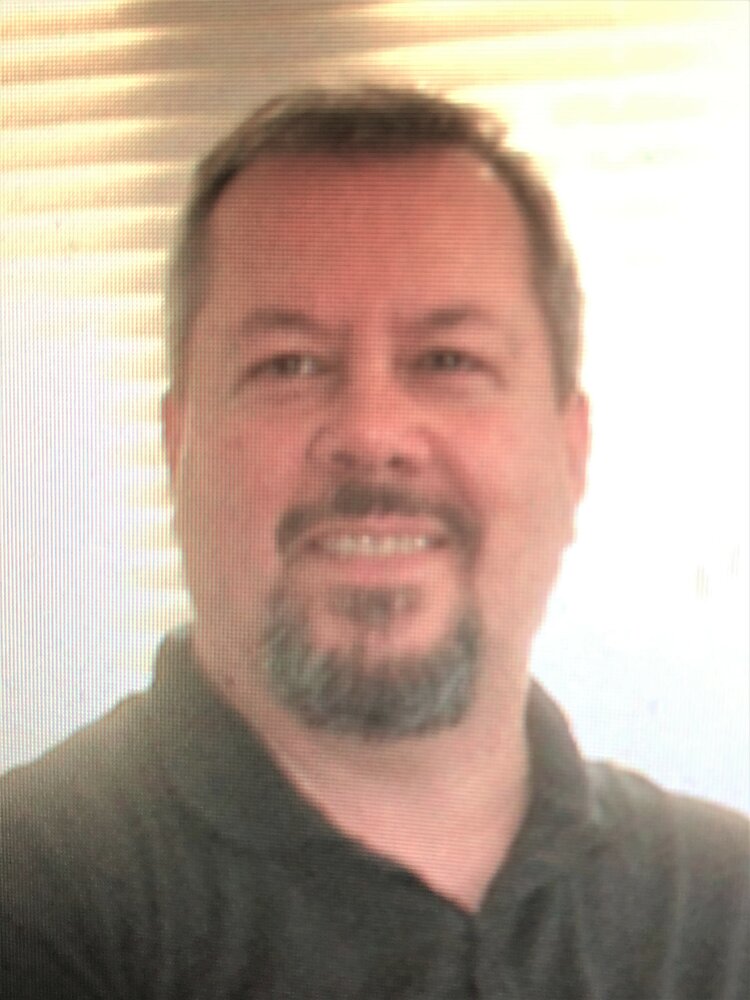 Masks must be worn while in the church, unless seated.

It is with deep sadness that the family of Leigh Estabrooks must announce his passing on Thursday, March 17, 2022 at the age of 66. Leigh passed away at his sister Linda’s home, surrounded by his loving family.

Born in Sackville, N.B. on March 5, 1956, he was the son of the late Myrtle (Marsh) and Henderson Estabrooks.

Leigh was employed for over 30 years with Carmen Wells Woodworking in Sackville. He enjoyed the outdoors, hunting, fishing and being at the camp with his brothers. Leigh loved his family and spending time with his grandson, Keenan, with whom he had a strong bond. He also enjoyed playing a good game of cribbage- his sister Linda finally managed to beat him in a game recently. Leigh will be greatly missed by all who knew and loved him.

Arrangements have been entrusted to Campbell’s Funeral Home, 89 Bridge Street, Sackville, N.B. (506) 364-8188. Leigh’s family invites you to join them in remembering his life on Sunday, March 20, 2022 from 1-4 pm at Campbell’s Funeral Home. A Funeral Mass will be celebrated on Monday, March 21, 2022 at 11 am at St. Vincent’s Roman Catholic Church, Sackville. Masks must be worn while in the church, unless seated.

Those wishing to make a donation in memory of Leigh may do so to the Sheldon H. Rubin Oncology Clinic at the Moncton Hospital. On-line condolences and sharing of memories may be forwarded to the family through our website www.campbellsfuneralhome.com or by visiting the funeral home Facebook page.

Share Your Memory of
Leigh
Upload Your Memory View All Memories
Be the first to upload a memory!
Share A Memory