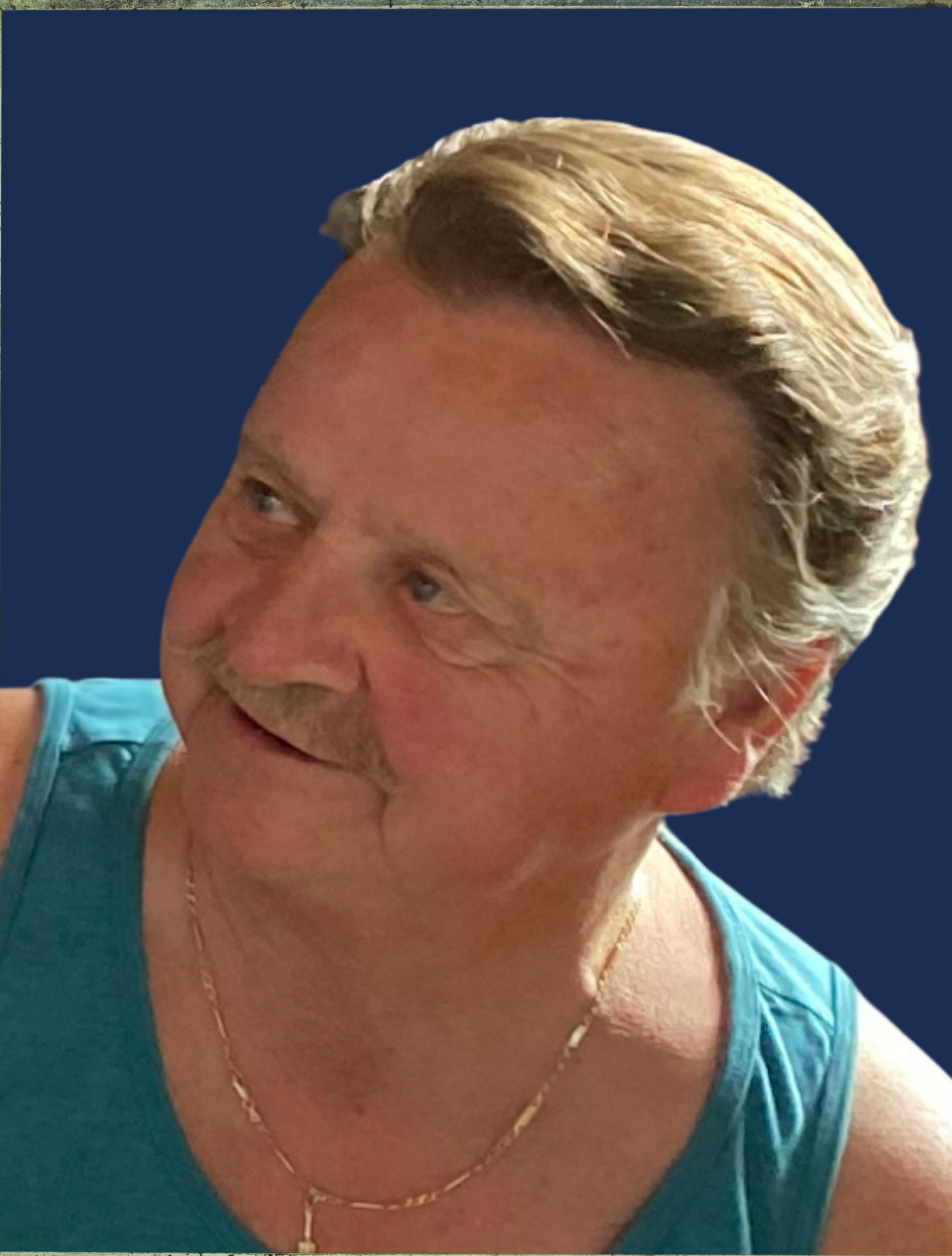 It is with immeasurable sorrow, the family of Billy Chase of Moncton, announces his passing on Thursday, October 28th, at The Moncton Hospital.

A larger than life personality, Billy was a beloved middle sibling to Eddie (Carolyn), Irene (Claude), Ernie (Debbie), Frank (Dena), Shirley (Jean Marie), Terry (Pamela) and Marion (Ken). He was predeceased by his mother Imelda (née Richard) Chase Blacquiere and her husband Reggie and by his father Israel Chase and his wife Ina. He was also predeceased by his step-daughter Kim Roy (Louis), as well as by many cherished aunts, uncles and cousins.

He leaves to mourn, the love of his life and partner in all things for 28 years, Elaine Gallman. Also left to grieve are his step-daughter Carrie Cormier (Chris) and their daughter Tia as well as many family and friends.

Billy had a seasoned knack for captivating a room. With his quick wit, tall tales and never-miss comedic timing, he made legends of his childhood memories and kept his brothers and sisters humble with his teasing and chiding. The banter between Elaine and Billy, was usually the best part of any family gathering, a stage show of its own that everyone loved. They always made fun happen, wherever they were. And if you thought you had one up on Bill, he’d put you in your place with his classic tag line…“I’ll be the judge of that”.

No stranger to adversity, he was the last of the tough guys. Born in Adamsville, Kent Country he grew up round the neighbourhoods of Moncton’s, Dominion and High Street during the 1960’s; surviving an almost fatal motorcycle accident in his twenties. He would of course tell everyone the scar across his whole body, was where he kept his spare beach towel. Trauma was just great material for humour, with Bill.

The Urban Coral, IOOB and Bo-Diddley’s, were a home a way from home, for this natural entertainer and he loved the staff and crews that made so many memories and added to his stories over the years.

A proficient professional painter for most of his life, Bill was sought after for over three decades for his accuracy and attention to detail. Ironic then, how he figuratively and literally could brighten any room.

Elaine and Billy were the king and queen of road trips, camping and BBQs at every turn. Joy was never far and if it was, Billy found a way to lasso it back.

He was kind, but firm; playful but serious. Complex and yet simple in his approach to life. He was our “Big Hearted Billy” our “Billy the Kid”. He sang from the heart, usually going to “Kansas City” whenever he was asked to sing and always obliging his adoring nieces and nephews with a version of “Red Rubber Ball” a song of hope. Billy was always hopeful. He would want us all to remember…

“I think it’s gonna be alright, yeah the worst is over now…the morning’s gonna shine like a Red Rubber Ball”

At the request of the deceased there will be no funeral at this time. Arrangements have been entrusted to Campbell’s Funeral Home, of Sackville, New Brunswick and cremation has already taken place. A celebration of life will occur next summer, with details to follow. In lieu of flowers please make a donation to the charity of your choice.