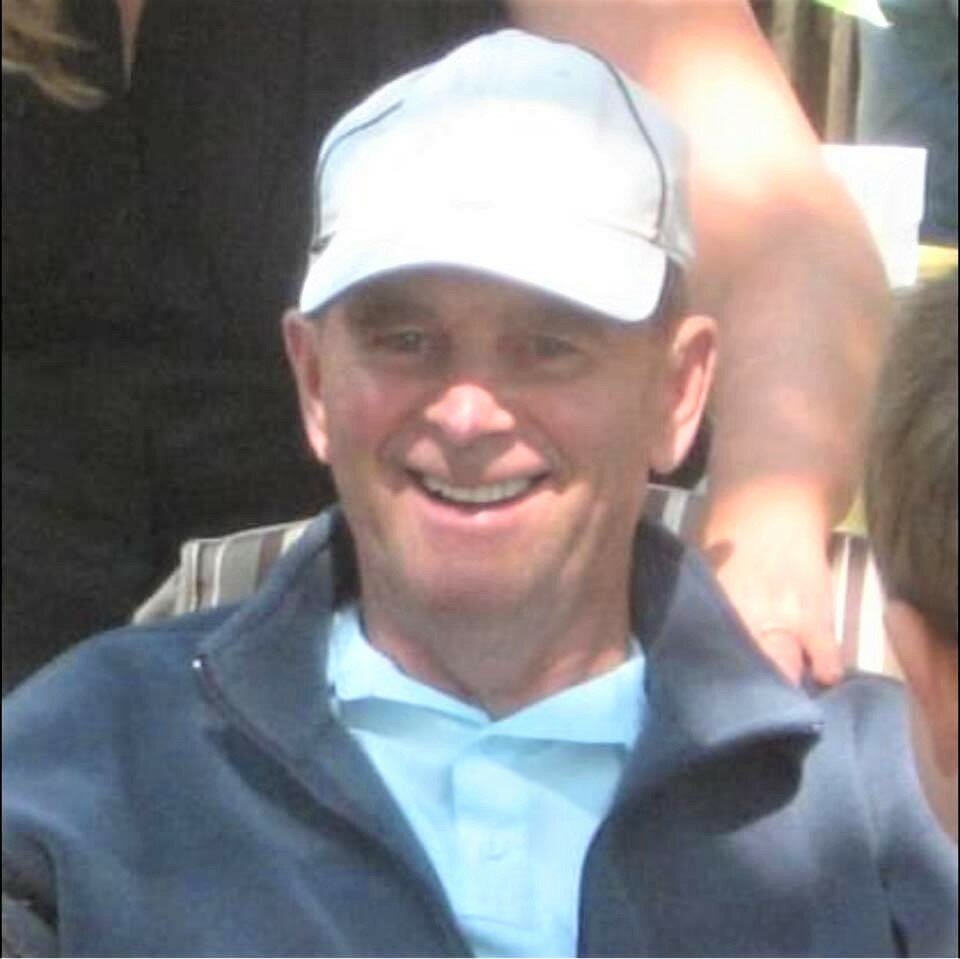 It is with profound sadness that we announce the passing of Frederick (Fred/Freddy) Gilford Estabrooks, of Sackville, NB, on Friday, October 8th. Fred passed away at the Drew Nursing Home after a short battle with Covid-19, he was 85.

Fred was employed with the Department of Agriculture with the Province of NB for over 25 years. He was very funny and a people person, always lending a hand to help others. Fred, nicknamed “dead eye”, was an avid hunter, enjoyed hunting with his buddy Barb and playing cards at the camp. Fred was an amazing husband and father, but especially enjoyed his role as “Puppy” to his grandson, Jaden.

Fred will be lovingly remembered by his wife of 62 years, Eileen Mae (Snowdon); their two daughters, Shelley (Chris) Phinney of Cole Harbour, NS and Christine of Sackville; his grandson, Jaden Phinney of Cole Harbour, NS, as well as by his sister, Sheila Bulmer of Sackville. Fred will also be missed by his sisters and brothers-in-law, Barbara Siddall, Donna Snowdon, Susan Snowdon (Jim Hennessy), Michael (Isabel) Snowdon, all of Sackville, Marilyn (Roger) Richards, Oshawa, Bonnie Snowdon and David Snowdon, of Linden, NS; his nieces, Debbie, Kim, Kathy, Lynn, Karen, Cheryl, Lisa, Erin, Emma and Grace; his nephews, Frank, Brent, Gary, Brian (Skip), Alexander, Luke, and Joshua, as well as by all of his extended families and friends.

Fred was pre-deceased by his parents; his half-sister, Betty LeBlanc; his brothers-in-law, James Bulmer and John (Jack) Siddall; his niece, Brenda Richards, as well as by his special friends, Adrian Hicks, Bill McLeod, and Colin McLeod.

Funeral arrangements have been entrusted to Campbell’s Funeral Home, 89 Bridge Street, Sackville NB (506) 364-8188. In light of the current situation with COVID-19, Fred’s Celebration of Life will take place at a later date with the details to be announced.

If so desired, memorial donations in memory of Fred may be made to Parkinson Canada or to the charity of one's choice.

On-line condolences and sharing of memories may be forwarded to the family through our website or by visiting the funeral home Facebook page.

Share Your Memory of
Fred
Upload Your Memory View All Memories
Be the first to upload a memory!
Share A Memory