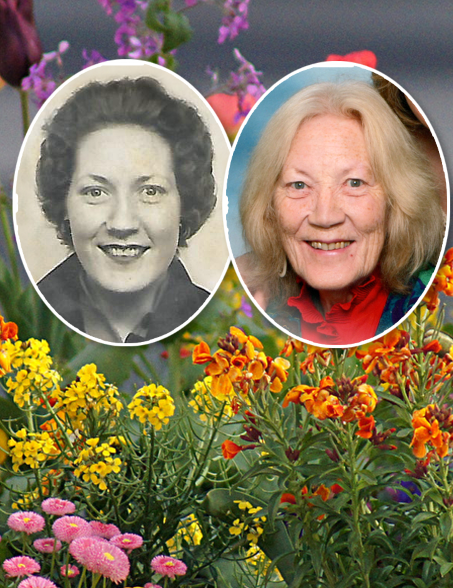 It is with deep sadness that the family of Margaret Ann Smith, announces her passing at the Drew Nursing Home, on Friday, September 17, 2021 at the age of 86.

Born in Edinburgh, Scotland on March 7, 1935, she was the daughter of the late Samuel Francis Tipton and Margaret Ann (Burnett).

Margaret emigrated to Canada in 1957 to be a nanny for the Heintzman family.  Her most important accomplishment and her greatest pride were her children, grandchildren and great-grandchildren.  Margaret loved to garden, read, knit and dance and she especially liked jive dancing and she really enjoyed her dogs and her birds.

Besides her parents, Margaret was pre-deceased by her husband, John Edward Smith in 2014; her son, Michael Gordon Smith in 2012, as well as by her three brothers, Howard, William “Billy” and Samuel.

Funeral arrangements have been entrusted to Campbell’s Funeral Home, 89 Bridge Street, Sackville, N.B. (364-8188). In keeping with Margaret’s wishes, cremation has taken place and there will be no visiting hours or funeral service.

In lieu of flowers, donations in memory of Margaret may be made to the Canadian Cancer Society, Alzheimer’s Society or to the charity of one’s choice. On-line condolences & sharing of memories may be forwarded to the family through our website www.campbellsfuneralhome.com or by visiting the funeral home Facebook page.