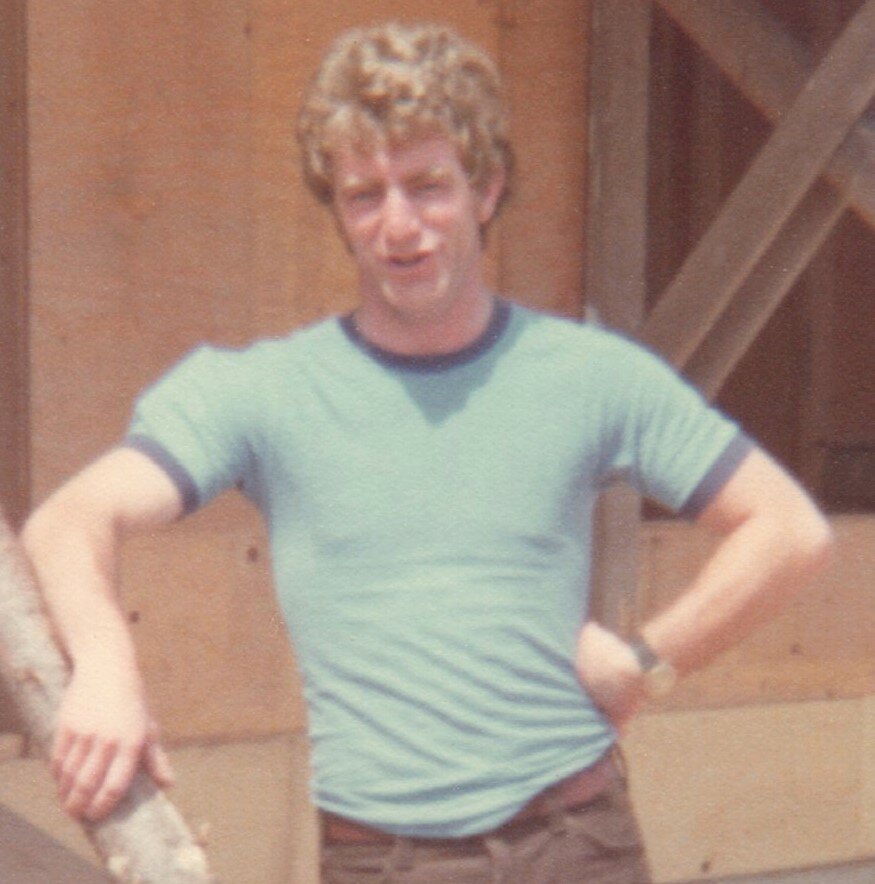 It is with heartfelt sadness that we announce the passing of Steven Brian Beal on Saturday Aug. 21st 2021 at the Sackville Memorial Hospital after a short but courageous battle with cancer. Steven passed peacefully at the age of 70 with his family by his side.

Steven was a lifelong mechanic, starting his career at J.D Weldons garage and Don Fillmore Sr. before becoming the garage supervisor and dispatcher for Correctional Services Canada in Dorchester N.B where he then retired in 2008 after 25 years of service.

He could always be found in his garage with a project on the go, whether it was big or small there was nothing he couldn't fix, build, or repair. If not in his garage he would be enjoying the summers with his wife in their RV over at the Loch Lomond Campground.

Besides his parents he was predeceased by his brother Ormond (Joan) Beal.

The family would like to extend a heartfelt thank you to the Doctors and Nurses of the Oncology and CCU units at the Moncton City Hospital and to the Sackville Memorial Hospital for their compassionate care for Steven during his time of need.

Funeral arrangements have been entrusted to Campbell’s Funeral Home, 89 Bridge Street, Sackville N.B. (506) 364-8188.  As per Steven's wishes, there will be no funeral or visitation at this time as he wished to be cremated and taken back home to Midgic. Arrangements will be made at a later date for interment at the Midgic cemetery.

If so desired, donations can be made to the Canadian Cancer Society, Heart and Stroke Foundation, The Kidney Foundation of Canada, The Friends of the Moncton Hospital, Sackville Memorial Hospital Foundation, Sackville Hospital Auxiliary or to a charity of ones choice.