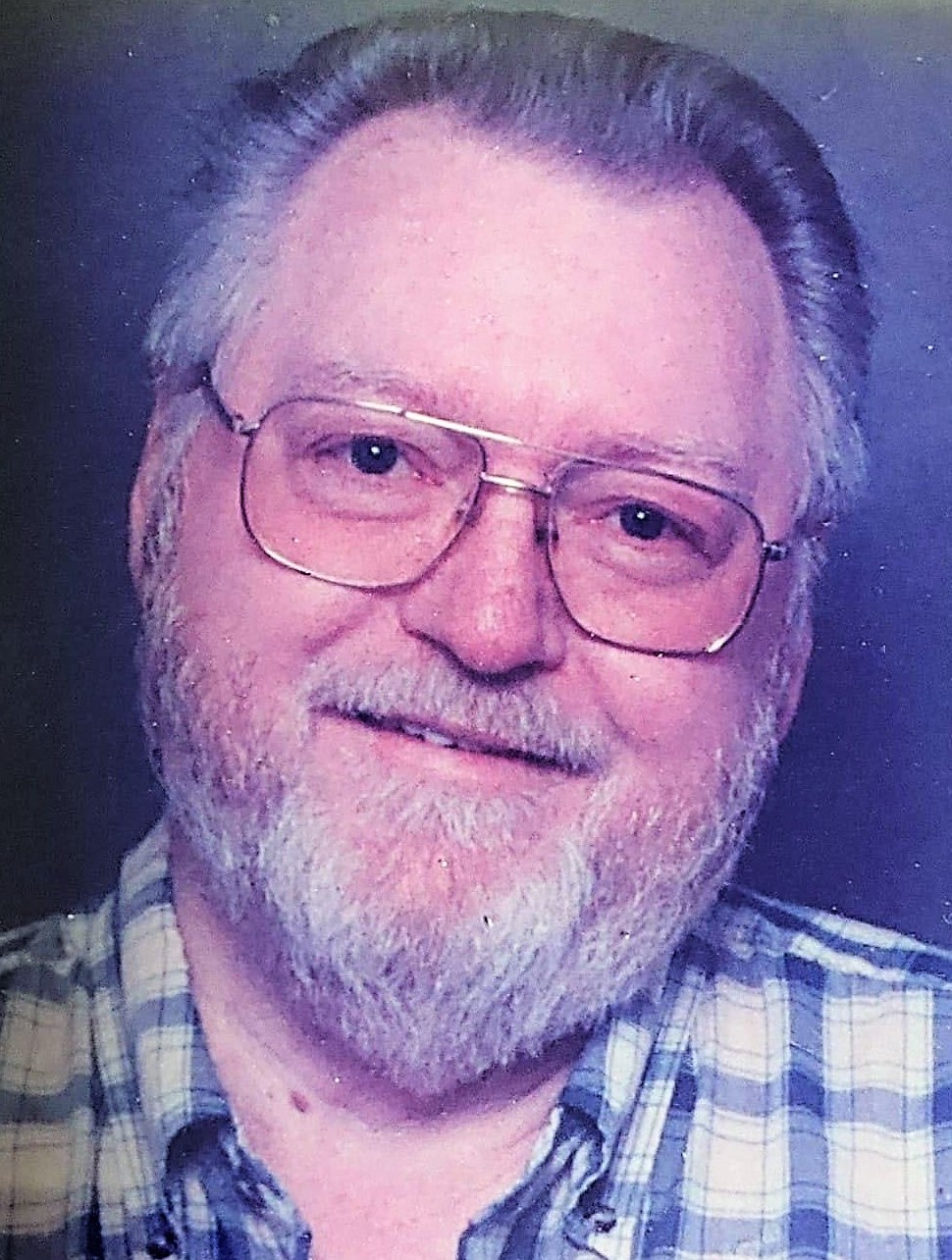 Following the service at the cemetery, family and friends are invited to gather at 2047 Aboujagne Road for light refreshments and fellowship.

It is with profound sadness that the family of Robert Layton Richards Jr. announces his quiet passing on April 14, 2021 at the age of 77 in his home in Sackville, NB. Robert, who was lovingly known to his friends and family by a variety of nicknames, including, “Bob,” “Jolly,” and “Louie”, was first and foremost, a devoted husband, father, grandfather and recently, great-grandfather.

Robert was born on April 26, 1943 in Midgic to the late Robert Golden Richards Sr. and Cynthia Marjorie Richards. Robert was the middle child, predeceased by his infant sister Lois Pearl and leaving behind his siblings, Shirley (late Ivan) Trenholm and Wendell Richards (Linda Dupuis). He was pre-deceased by his father-in-law, Sanford James Mitton, as well as by his mother-in-law, Myrtle Sarah Mitton.

Robert had an adventurous spirit and could often be found spending time at the camps of friends and family. He worked at Atlantic Wholesalers before chasing a new adventure out West in 1971. He moved his family to Calgary where he worked as a department manager for the City of Calgary until his retirement in 1998.

Out west, Robert continued to chase adventure, often joining his pals on hunting and fishing trips, though he wasn’t so interested in the fishing, he much preferred to stay back at camp cooking up tasty meals, bartending, keeping the fire roaring and spending the evenings winning at cards. He loved a good game of cards.

Robert enjoyed escaping the cold Canadian winters and was able to travel to many beautiful beach destinations. The family’s favourite beach vacation was the Christmas they spent in Hawaii, though he was also able to explore Tahiti, Aruba, Antigua, and Mexico. Robert and Carolyn purchased a motor home in the 1980’s and spent time touring from coast to coast in Canada and the United States.

Most of all, Robert will be remembered for his kind heart, always willing to give up his time for others. He spent many late nights and weekends flooding the local rink and helping friends and neighbors with construction projects. He loved being a Grampy and spent plenty of time with his grandchildren, always letting them help out in the kitchen, no matter how badly they squished the toast, or spilled the pancake batter.

After retirement, Robert and Carolyn relocated back to their hometown of Sackville, NB to be closer to his aging parents and other family. Most recently, Robert provided attentive and loving care to his wife Carolyn, until it was time to move her to her current home at the Drew. As Robert’s health began to decline, many doctors, nurses, caregivers and neighbors stepped in to look out for him. The family would like to thank Shaun and Sherry, Travis Burke, Brayden Beal, Erin Campbell, and all the others who went above and beyond for Robert and his family during this difficult time.

Funeral arrangements have been entrusted to Campbell’s Funeral Home, 89 Bridge Street, Sackville N.B. (506) 364-8188. In keeping with Robert’s wishes, there will be no service at this time. In lieu of flowers, donations in memory of Robert may be made to the Midgic Cemetery or to the War Amps of Canada (https://www.waramps.ca/ways-to-give/in-memoriam/).

On-line condolences & sharing of memories may be forwarded to the family through our website www.campbellsfuneralhome.com or by visiting the funeral home Facebook page.

Share Your Memory of
Robert
Upload Your Memory View All Memories
Be the first to upload a memory!
Share A Memory