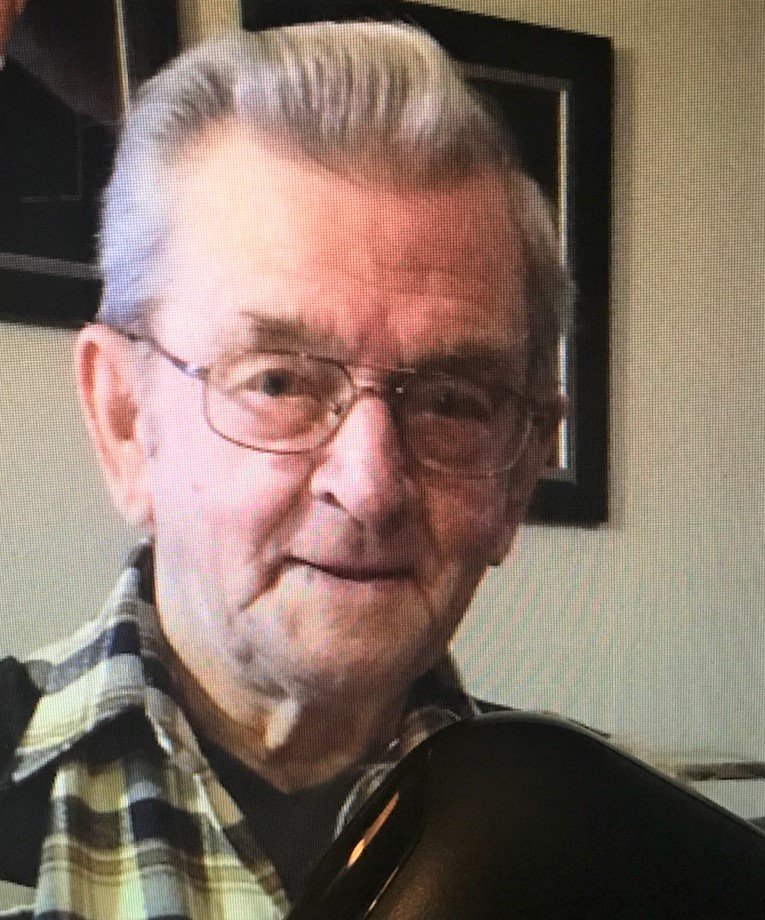 It is with deep sadness that the family of Keith Johnson announces his passing on Saturday, February 13, 2021 at the Sackville Memorial Hospital at the age of 85.

Born in Dorchester, NB on November 13, 1935, he was the son of the late Wilhelmina Augusta “Minnie” (Heppke) and George Tracey Johnson.

Keith was a bus driver for over 30 years in the Dorchester and Sackville areas, but his passion and main career was his farm. He loved being on his farm, grooming and showing cattle and his favorite pets were his show steers. He was also a long-time member of the Canadian Shorthorn Association. Keith enjoyed spending time at the camp, especially playing cards with the boys whether it be in Shakum or in the garage and he enjoyed hunting season in Johnsons’s Mills. He was always the jokester in the crowd and was a devoted Jack Daniels man. Keith enjoyed spending many evenings at the rink watching hockey and his time at the McDonald’s parking lot talking with his buddies was very important to him. He will be greatly missed by his family and many friends.

Keith will be lovingly remembered by his children, Brent (Lynn), Debbie (Brian) and Marlene (Brook); his grandchildren, Cody, Colton, Ryan, Tanner, Bradley and Nicole; his great-grandchildren, Tanita, Letty, Sloan and Daxton; his sister, Dorothy Norcross; his brothers, Doug and Garnet (Diane), as well as by many nieces, nephews, extended family and friends.

Besides his parents, he was pre-deceased by his wife, Ardith Marie (Urquhart) in 1985; his brothers, Graham, Lloyd and Ian; his brother-in-law, Charles Norcross “Chub”; his sisters-in-law, Marg (Doug), Margaret (Lloyd) and Diane (Garnet).

Funeral arrangements have been entrusted to Campbell’s Funeral Home, 89 Bridge Street, Sackville N.B. (506) 364-8188. In keeping with Keith’s wishes, cremation has taken place and there will be no visiting hours or funeral service. A graveside service will take place in the Westcock Cemetery on Friday, August 27, 2021 at 11 am. Family and friends are welcome to attend.

If so desired, donations in memory of Keith may be made to the Canadian Cancer Society or to the charity of one’s choice. On-line condolences & sharing of memories may be forwarded to the family through our website www.campbellsfuneralhome.com or by visiting the funeral home Facebook page.