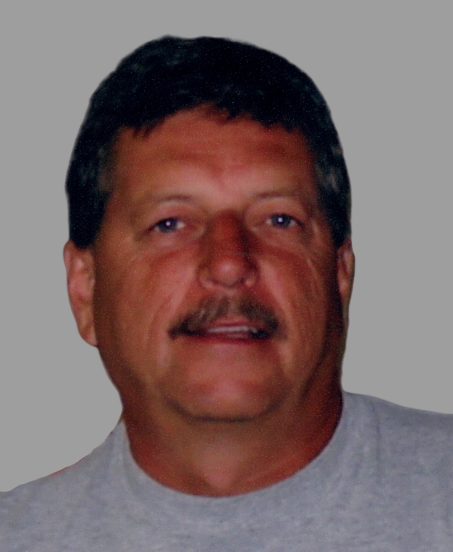 It is with deep sadness that the family of William “Bill” Johnson must announce his passing on Thursday, November 28, 2019 at the Drew Nursing Home in Sackville. Bill passed away at the age of 65, with his loving family by his side.

Born in Sackville, N.B. on May 12, 1954, he was the son of Violet Johnson Perkins (Newton) and the late William Earl Johnson.

Bill was a true outdoorsman who loved his woodland, being at his camp, hunting and fishing. He enjoyed watching hockey and was a fan of the Montreal Canadiens (the Habs). Bill loved his little Town of Sackville and especially enjoyed spending time with his family and friends.

Bill was pre-deceased by his father, William Earl Johnson on June 7, 1982.

Funeral arrangements have been entrusted to Campbell’s Funeral Home, Sackville (506) 364-8188. In keeping with Bill’s wishes, cremation has taken place. Bill’s family invites you to join them in celebrating his life on Sunday, December 8, 2019 from 1-4 pm at the Royal Canadian Legion in Sackville, NB. The burial will take place in the Westcock Cemetery at a later date.

In lieu of flowers, donations in memory of Bill may be made to Alzheimer Society New Brunswick or to the charity of one’s choice. On-line condolences and sharing of memories may be forwarded to the family through our website www.campbellsfuneralhome.com or by visiting the funeral home Facebook page.

Share Your Memory of
William
Upload Your Memory View All Memories
Be the first to upload a memory!
Share A Memory