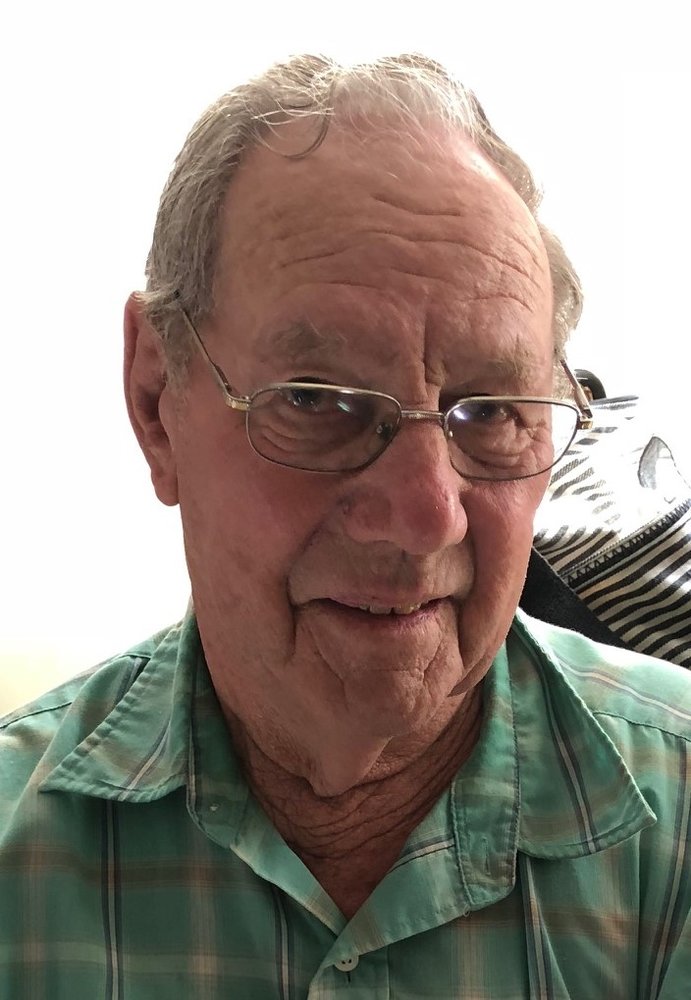 It is with great sadness that we announce the passing of Raymond Briggs on Saturday, July 20, 2019 at the Sackville Memorial Hospital. Raymond was 82 years of age.

Raymond was employed with CN for thirty-five and a half years as a welder.  He loved animals, his horses, camping and being outdoors.  He had a wonderful sense of humour and liked to joke, was always fixing something and would lend a helping hand to anyone who needed it. Raymond enjoyed music, especially old-time fiddle and country and western. He was a wonderful father, grandfather and great grandfather and a devoted husband.  Raymond and Dorette were married for 57 years, and as he would always say, “never a word between us”.

Besides his parents, Raymond was pre-deceased by his wife, Dorette Loretta (Girouard) Briggs in 2017; his daughter, Nancy Read in 2012, as well as by his sister, Carol Belliveau.

In lieu of flowers, donations in memory of Raymond may be made to the Sackville Memorial Hospital Auxiliary, Drew Tantramar Foundation, Canadian Cancer Society, Canadian Diabetes Association or to the charity of one’s choice. On-line condolences & sharing of memories may be forwarded to the family through our website www.campbellsfuneralhome.com or by visiting the funeral home Facebook page.