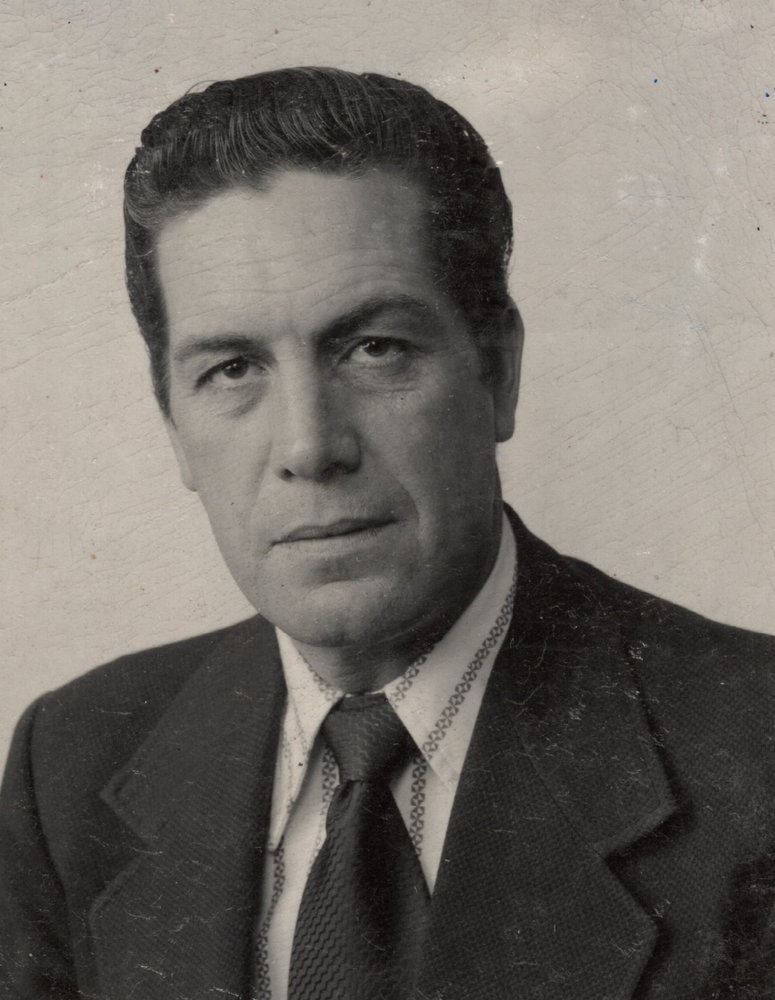 It is with great sadness that the family of Hugh Purvis announces his passing at the Sackville Memorial Hospital on Tuesday, May 21, 2019.  Hugh passed away at the age of 84, surrounded by his loving family.

Born in 1934 in Glasgow, Scotland, he was the son of the late Sarah (Bell) and Hugh Purvis.

Hugh was a Korean War veteran, serving with the 63 Independent Parachute Brigade as a Paratrooper.  He was awarded the Korean, Cyprus and Queen Elizabeth Medals. In 1971, Hugh became a Canadian citizen and obtained employment in 1973 with Corrections Canada at the Dorchester Penitentiary. He retired from Corrections Canada at the age of 61, after 23 years of service and with the rank of “Keeper”. Hugh was a life member of the Royal Canadian Legion Branch #26, Sackville, President of the former Dorchester Legion, Lion’s Club member and Deputy District Commander of the Lion’s Club in Dorchester, NB.  He was a devoted and loving husband and father and he will be greatly missed by all who knew and loved him.

Hugh will be lovingly remembered by his wife of 31 years, Rhoda Mary (Hicks) Purvis; his step-daughter, Tanya Stokes; his brother, Robert (Jean) Purvis; his niece, Allison (David) Bell; his nephew, David (Carolyn) Purvis, as well as by his three great-nephews, Christopher, Ellis and Jack.

Besides his parents, he was pre-deceased by his first wife, Margaret, as well as by his two children, Hugh and Laura.

Arrangements have been entrusted to Campbell’s Funeral Home, 89 Bridge Street, Sackville, N.B. (364-8188).  In keeping with Hugh’s wishes, cremation has taken place and there will be no visiting hours or funeral service. Hugh’s ashes will be interred in the Garden of Remembrance in Glasgow, Scotland.

In lieu of flowers, donations in memory of Hugh may be made to the charity of one’s choice. On-line condolences & sharing of memories may be forwarded to the family through our website www.campbellsfuneralhome.com or by visiting the funeral home Facebook page.

Share Your Memory of
Hugh
Upload Your Memory View All Memories
Be the first to upload a memory!
Share A Memory