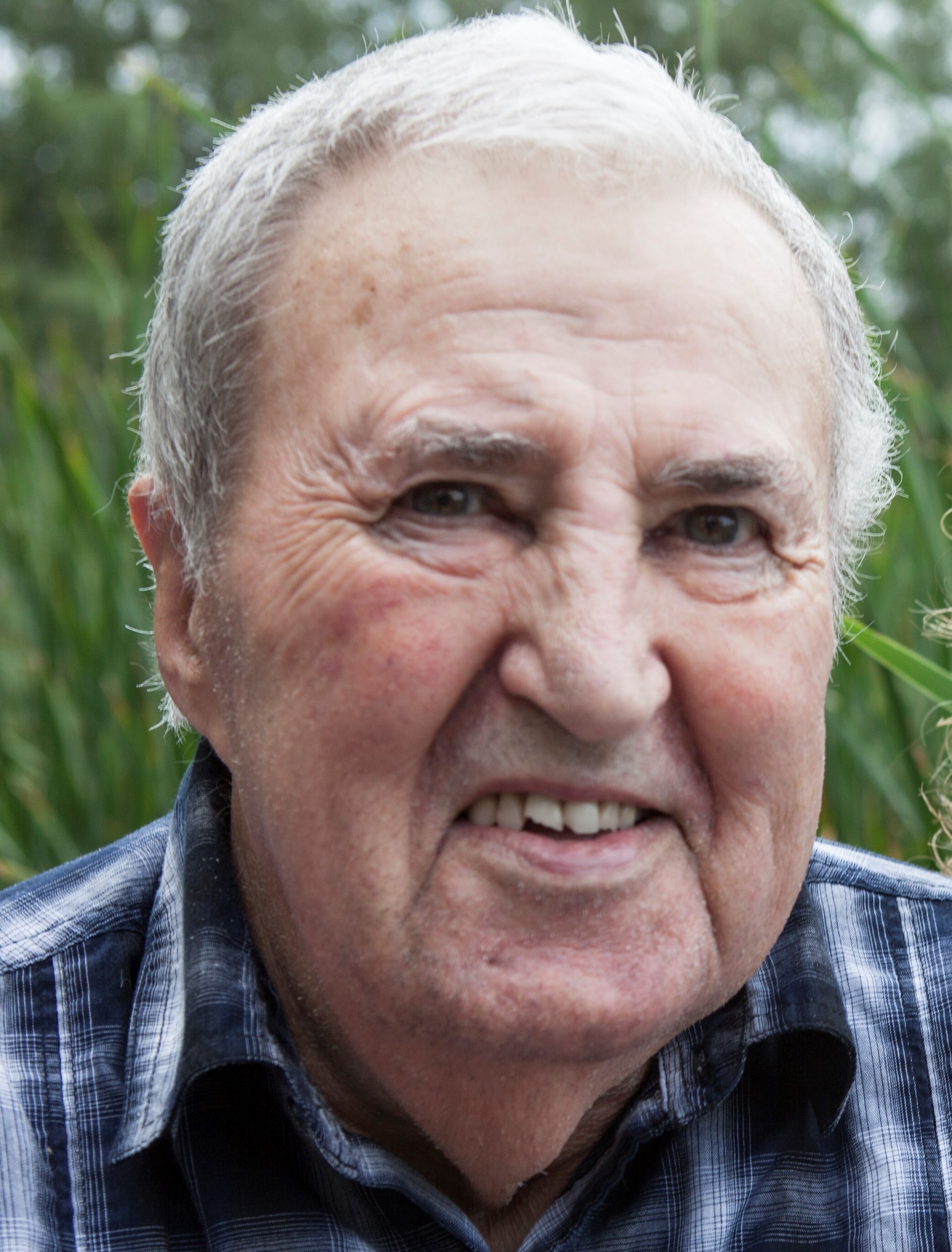 It is with deep sadness that we must announce the passing of John Mitton on Sunday, April 21, 2019 at the Drew Nursing Home in Sackville. John passed away peacefully at the age of 74 years.

Born on November 2, 1944 in Sackville, NB, he was the son of the late Helen Kathleen (Thompson) and Ralph Powell Mitton.

John was a hard worker and was employed as a truck driver with J.W. Baughan Ltd. before moving on in 1973 to work as a heavy equipment operator for the Department of Transportation until his retirement. He liked spending time in his garage, going for walks in the woods and spending time with his brother and the horses.  John cherished his family, especially his wife, children, grandchildren and great-grandchildren and was a second father to many neighborhood children over the years.  He was certainly one of a kind and will be deeply missed.

John will be lovingly remembered by his three daughters, Rhonda (Jamie) Estabrooks of Sackville, Rachel Mitton (Randall Chapman) of Dorchester and Cindy Mitton (Robert Streatch) of Sackville; his two grandsons, James (Chandace) Estabrooks and Joshua Estabrooks (Kelsey Bradley); his three great-grandchildren, Ethan, Garet and Ciena; his sister, Evelyn Baker of Oshawa, Ontario; his brother, Ralph Mitton (Debbie Amos) of Sackville, as well as by many nieces and nephews.

Besides his parents, John was pre-deceased by his wife, Linda Lou (Milner) Mitton in 2011; his infant sister, as well as by his brother-in-law, Albert.

If so desired, donations in memory of John may be made to the charity of one’s choice. On-line condolences & sharing of memories may be forwarded to the family through our website www.campbellsfuneralhome.com or by visiting the funeral home Facebook page.

Share Your Memory of
John
Upload Your Memory View All Memories
Be the first to upload a memory!
Share A Memory