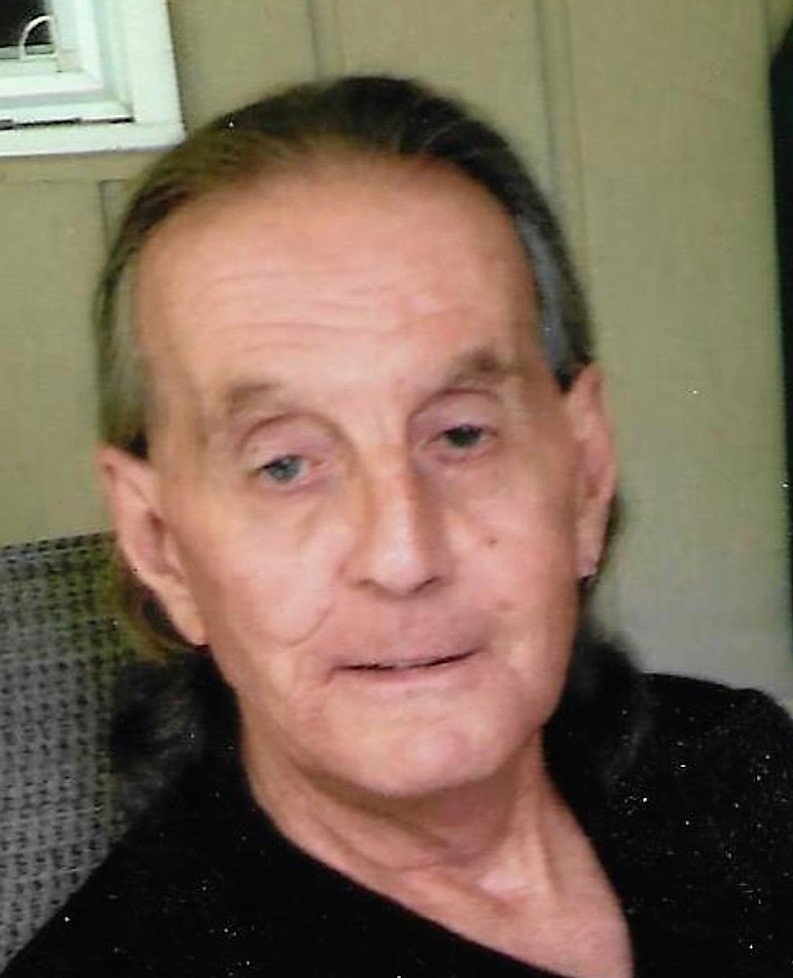 On Thursday, February 21, 2019, Roger Bragg, father of three, and the first-born of four other siblings, passed away peacefully, in his sleep in his home, at the age of 65.

Roger was born on February 21, 1954 in Paris, Ontario. At the age of 15, Roger ran away to join a carnival. He was returned home, but from there found his passion for travel. Roger worked in various jobs, but officially was a farmer. He learned the trade at his family farm. Roger spent a lot of time in different places. He would often go to Mexico and enjoyed riding his motorcycle from Ontario through New Brunswick.

Roger’s first wife, Mandy, is the mother of his first-born, Sacha. Afterwards, he married Louise and had two more children, Laisha and Kyle. In 1991, Roger suffered a head injury and was in a coma for three weeks.  He successfully went through rehabilitation, but life changed for Roger. Nonetheless, he maintained the same zest for life until he passed. He moved to New Brunswick in 2002 and was looked after by his brother, Paul.

Arrangements have been entrusted to Campbell’s Funeral Home, 89 Bridge Street, Sackville, N.B. (364-8188).  A celebration of Roger’s life will take place at the funeral home on Saturday, March 23, 2019 from 11 am to 2 pm. Family and friends are invited to attend and share memories of Roger and enjoy a time of fellowship.

In lieu of flowers, donations in memory of Roger may be made to the charity of one’s choice. On-line condolences & sharing of memories may be forwarded to the family through our website www.campbellsfuneralhome.com or by visiting the funeral home Facebook page.

In the end, it’s not the years in your life that count, it’s the life in your years.

Share Your Memory of
William
Upload Your Memory View All Memories
Be the first to upload a memory!
Share A Memory