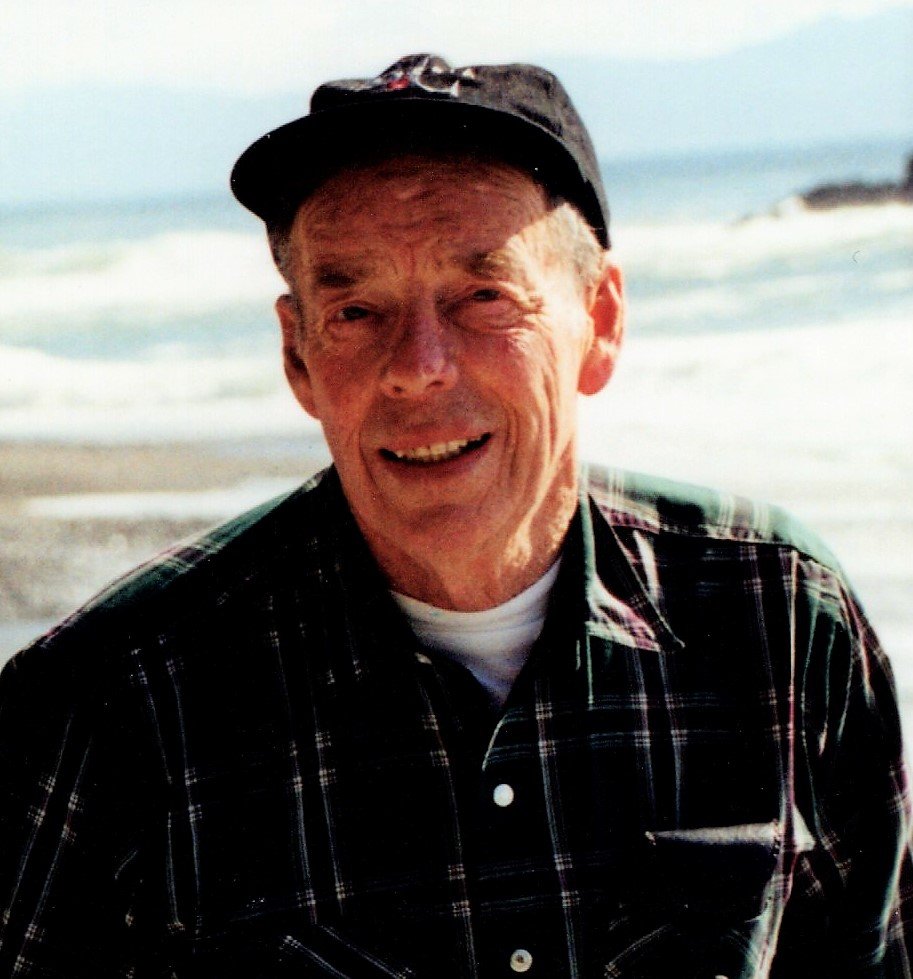 A reception will take place at the funeral home following the burial. Family and friends are invited to attend.

Please share a memory of Frank to include in a keepsake book for family and friends.
View Tribute Book

Sackville, N.B.- It is with deep sadness that the family of Frank Fearon announces his passing on Tuesday, September 25, 2018 at the Moncton Hospital. Frank passed away at the age of 87, surrounded by his loving family.

Born on October 17, 1930 in Bass River, N.B., he was the son of the late Cecil Rhodes Fearon and Margaret Louisa (MacPherson).

Frank served five years with the Canadian Armed Forces as a Military Policeman, after which he was employed with NB Power as a Customer Serviceman, retiring in 1993 at the age of 63.  He was an avid outdoorsman and loved to go hunting and fishing.  Frank loved his Tim Horton’s coffee and the social time he spent there over the years.  He enjoyed having his friends stop in for a visit and a chat and got great enjoyment from his little dog, Preston.

Frank will be lovingly remembered by his wife of 57 years, Louise Winnifred (Cadman) Fearon of Sackville; his son, Harley (Bertha) of Lindsay, Ontario; his daughters, Pamela Johnston (Bernie) of Shubenacadie, N.S. and Lois Fearon (Robert Hasegawa) of Victoria, BC; his brothers, Evan (Jean) of Moncton, Burton (Janet) of Ontario, Ace (Betty) of Moncton, Gordon (Bernice) of Barrie, Ontario and Ernest (Claudette) of Moncton; his eleven grandchildren and twelve great-grandchildren.

Besides his parents, he was pre-deceased by his beloved son, Gordon Fearon; his brother, Harold Fearon; his sister, June Fearon, as well as by his infant sister, Margaret Elizabeth.

Arrangements have been entrusted to Campbell’s Funeral Home, 89 Bridge Street, Sackville, N.B. (506) 364-8188. In keeping with Frank’s wishes, there will be no visiting hours or funeral service. A graveside service will take place at the Sackville Cemetery on Saturday, September 29, 2018 at 2 pm with Rev. Christopher Ketch officiating. A reception will take place at Campbell’s Funeral Home following the burial and all are invited to attend.

If so desired, donations in memory of Frank may be made to your local SPCA or Food Bank or to the charity of one’s choice. On-line condolences & sharing of memories may be forwarded to the family through our website www.campbellsfuneralhome.com or by visiting the funeral home Facebook page.

Share Your Memory of
Frank
Upload Your Memory View All Memories
Be the first to upload a memory!
Share A Memory