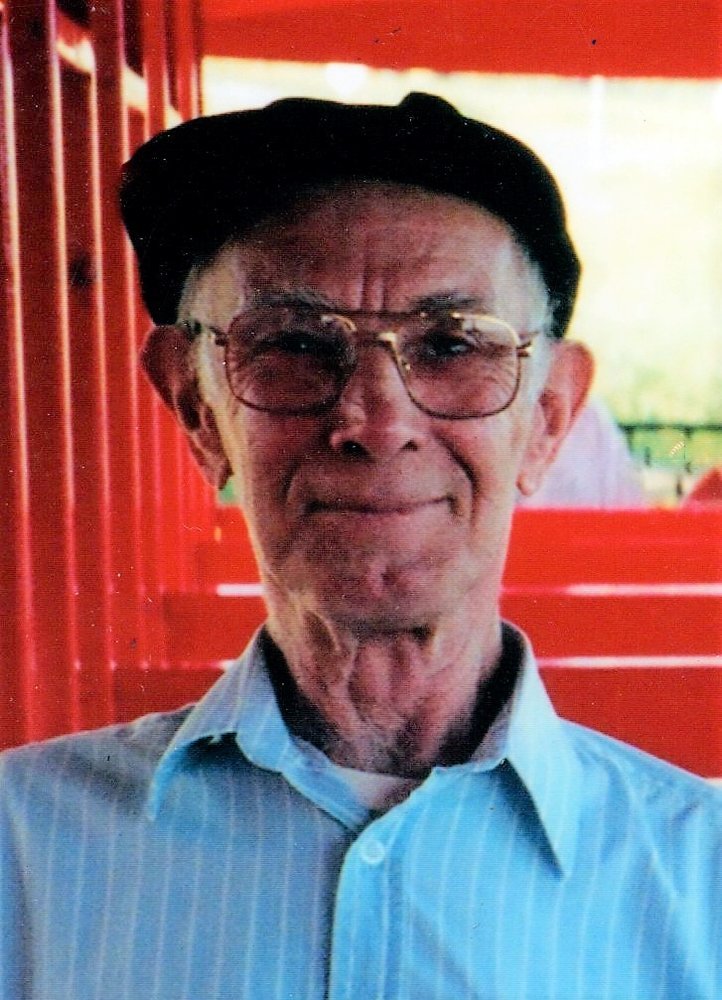 Please share a memory of George to include in a keepsake book for family and friends.
View Tribute Book

The death of George Ivan Wood, 87, of the Westford Nursing Home, occurred on August 24, 2018 after a lengthy illness.

A long-time member of the Bayfield/Cape Tormentine community, George worked in the mechanical and trucking industry until he retired with his wife Verna to Riverview.  After his wife’s passing in 1995, he became a frequent member at the Fox and Hound in Riverview Mall where they would spend their days reveling each other with stories of fiction and folly, of the good old days, as only they could tell them.

Besides his parents, he was pre-deceased by his wife, Verna (Trenholm) Wood; two sons, George and Keith; two sisters, Irene Trenholm and Elsie Carson; one brother, James Wood, as well as by his mother-in-law, Ethel Trenholm.

Funeral arrangements have been entrusted to Campbell’s Funeral Home, 89 Bridge Street, Sackville N.B. (506) 364-8188.  Visiting hours will take place at the funeral home on Monday, August 27, 2018 from 2-4 and 7-9 pm. There will be not be a funeral service, but the burial will take place in the Bayfield Cemetery on Tuesday, August 28, 2018 at 1:30 pm with Rev. Catherine Smith officiating.

In lieu of flowers, donations in memory of George may be made to the Bayfield Cemetery or to the charity of one’s choice. On-line condolences and sharing of memories may be forwarded to the family through our website www.campbellsfuneralhome.com or by visiting the funeral home Facebook page.

Share Your Memory of
George
Upload Your Memory View All Memories
Be the first to upload a memory!
Share A Memory