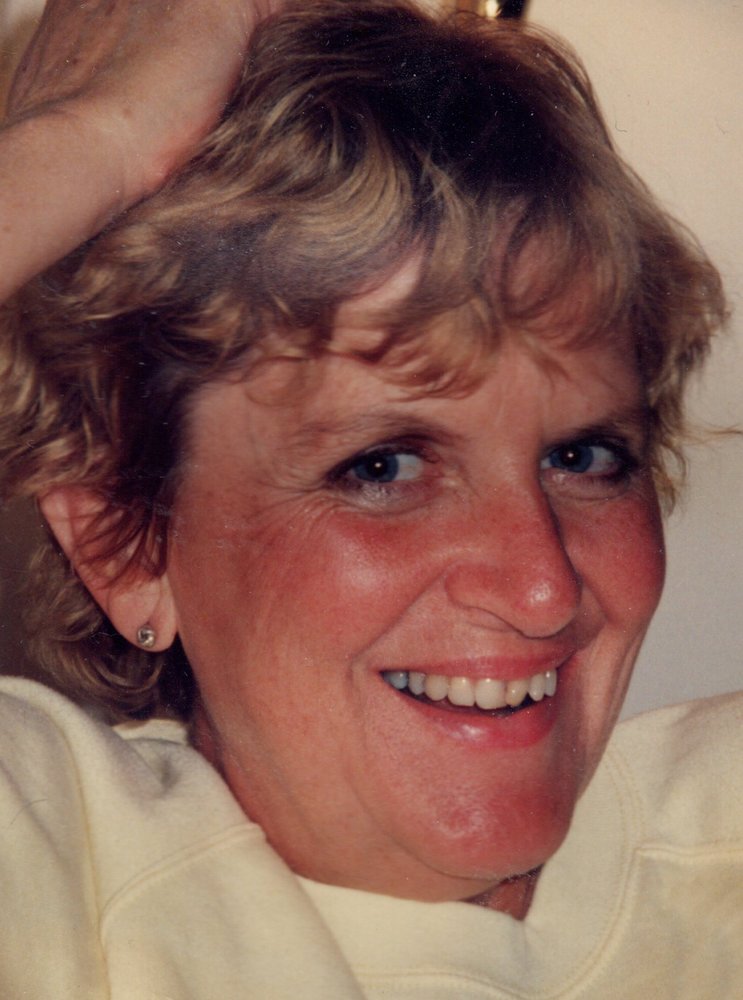 She was pre-deceased by her first husband, David Black.

A huge thank you to all of the staff at the Drew for the kindness and wonderful care they gave Janet.

Funeral arrangements have been entrusted to Campbell’s Funeral Home, 89 Bridge Street, Sackville N.B. (506) 364-8188. In keeping with Janet’s wishes, there will be no visitation or funeral service.  The burial will take place in the Westcock Cemetery on Saturday, May 26, 2018 at 2 pm. Family and friends are invited to attend.

In lieu of flowers, donations in memory of Janet may be made to the Drew Tantramar Foundation, Westcock Cemetery or to the charity of one’s choice. On-line condolences & sharing of memories may be forwarded to the family through our website www.campbellsfuneralhome.com or by visiting the funeral home Facebook page.