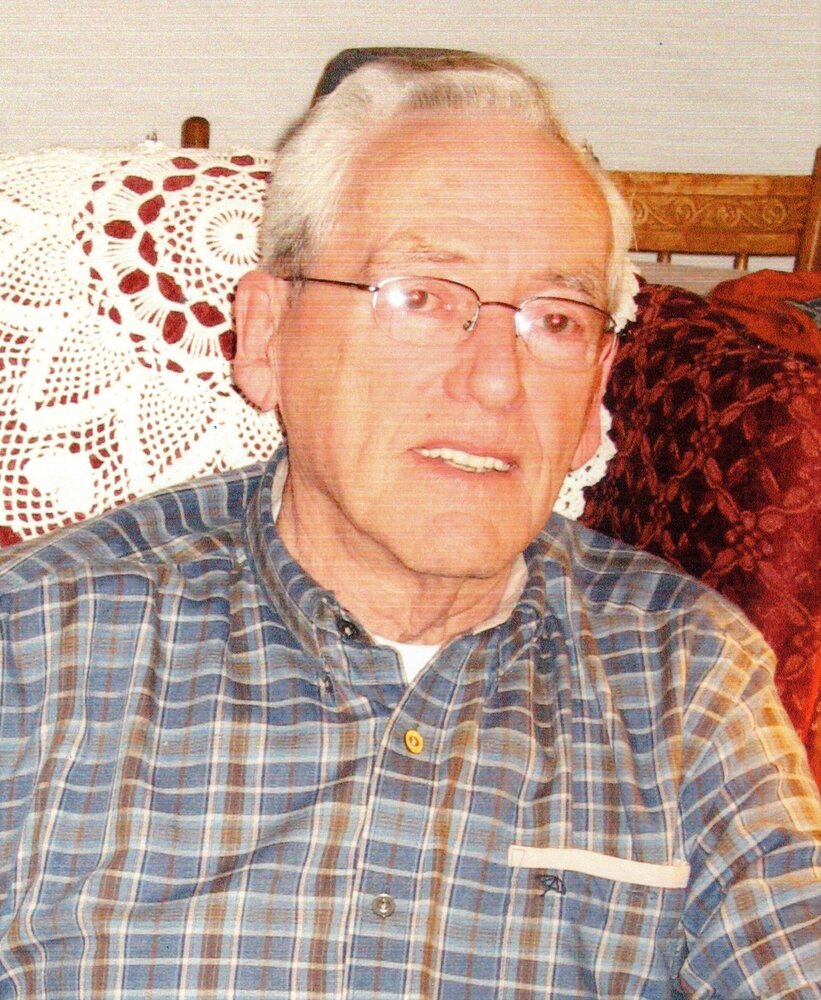 It is with great sadness that we announce the passing of Charles Glenn Ward at the Sackville Memorial Hospital on Thursday, December 1, 2022. Glenn passed away peacefully with his family by his side at the age of 85.

Born on February 12, 1937 in Sackville, NB, he was the son of the late Raymond and Frances (Crossman) Ward.

Glenn was in the Armed Forces, a Sergeant with the Air Force for 22 years. Upon moving to Sackville with his family, he was employed at Mount Allison University as a purchasing manager for 20 years until his retirement. Glenn was a very kind man, a sweet soul who was always there for anyone who needed to talk. No matter your station in life, everyone was on the same level and he treated everyone the same.  Glenn was an amazing husband and father and his family meant everything to him. He will be greatly missed by all who knew and loved him.

Besides his parents, Glenn was pre-deceased by his brother, Raymond “Sonny” Ward, as well as by his sisters, June Dougherty, Gerry Wheaton and Judy Duncan.

Funeral arrangements have been entrusted to Erin Campbell and staff of Campbell’s Funeral Home, 89 Bridge Street, Sackville N.B. (506) 364-8188. The funeral service will take place at St. Ann’s Anglican Church, Westcock, on Wednesday, December 7, 2022 at 11 am with Father Craig O’Brien officiating. A reception will take place following the service, at the St. Ann’s Anglican Church Hall.

Donations in memory of Glenn may be made to St. Ann’s Anglican Church or to the charity of one’s choice.