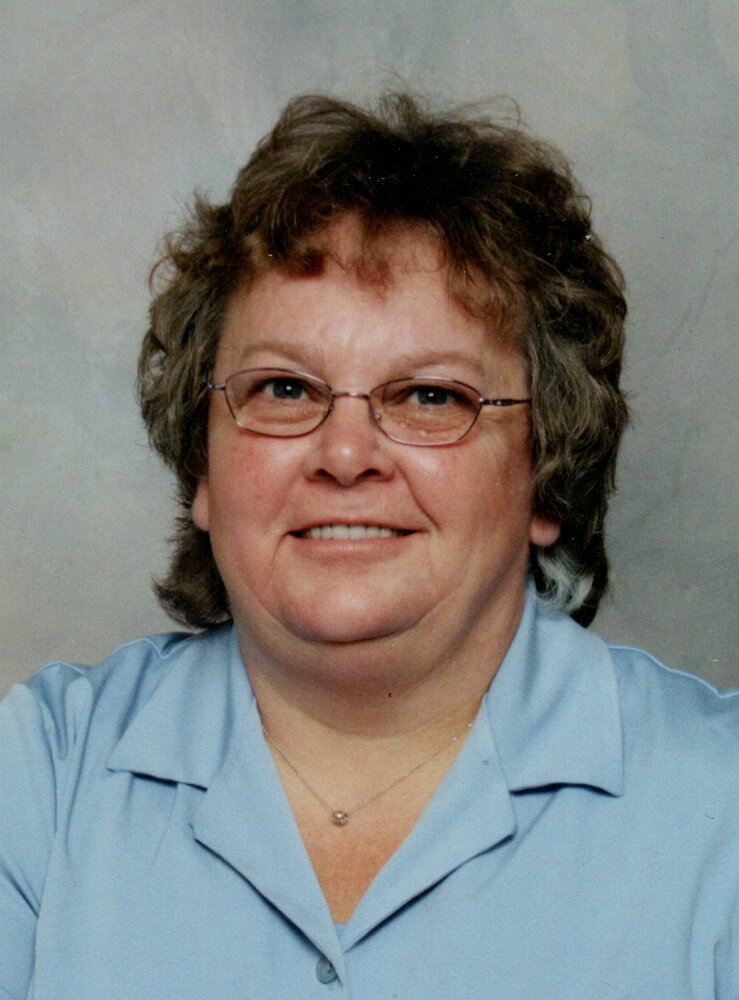 It is with deep sadness that we must announce the passing of Brenda MacDonald on Friday, December 24, 2021 at the Sackville Memorial Hospital. Brenda passed away surrounded by her loving family at the age of 69, following a several year battle with cancer.

Born in Saint John, NB on January 8, 1952, she was the daughter of Dorothy Shaw and George Little.

Brenda attended school in Saint John, NB and she attended Saint John Institute of Technology as part the Nursing Assistants Course graduating in 1973. It was also here that she met her future husband, Tim who she married in August 1973.

Brenda worked at the Saint John General Hospital until Tim accepted a vocation with Atlantic Industries Ltd. in Dorchester in 1973, and they married in August of that year. Brenda worked at the Sackville Memorial Hospital, where she was employed until her children were born and afterwards, until she retired. She was a member at large and board member, then served as President of the NB-LPN Association.

Brenda and Tim had two children, Catherine Elaine, who lives in Sackville and Gordon Roy who lives in Moncton.

Brenda will be lovingly remembered by her husband of 48 years, Timothy MacDonald; her daughter, Elaine; her son, Gordon (Melanie Schneider); her granddaughters, Alicia of Saint John, and Alexis of Moncton; her brother, Edward of Saint John; her sister, Jennifer of Alberta; her nephews, Kevin Little, Jeff Little and Joe Little, as well as by her niece, Cathy Little.  Brenda is also remembered by a great number of nieces, nephews as well as great nieces, great nephews and friends.

Besides her parents, she was pre-deceased by her brother, James, as well as by her sister, Ann.

Brenda enjoyed travelling through the Maritime Provinces yearly as well as a notable trip to the west coast of Canada.  She also enjoyed being the host of many meals at home.

Funeral arrangements have been entrusted to Campbell’s Funeral Home, 89 Bridge Street, Sackville N.B. (506) 364-8188. Brenda's family invites you to share memories and celebrate her life with them on Saturday, April 9, 2022 from 6-8 pm at Campbell's Funeral Home.

If so desired, donations in memory of Brenda may be made to the Sackville Memorial Hospital Auxiliary or the Foundation, Canadian Cancer Society or to the charity of one’s choice. On-line condolences & sharing of memories may be forwarded to the family through our website www.campbellsfuneralhome.com or by visiting the funeral home Facebook page.