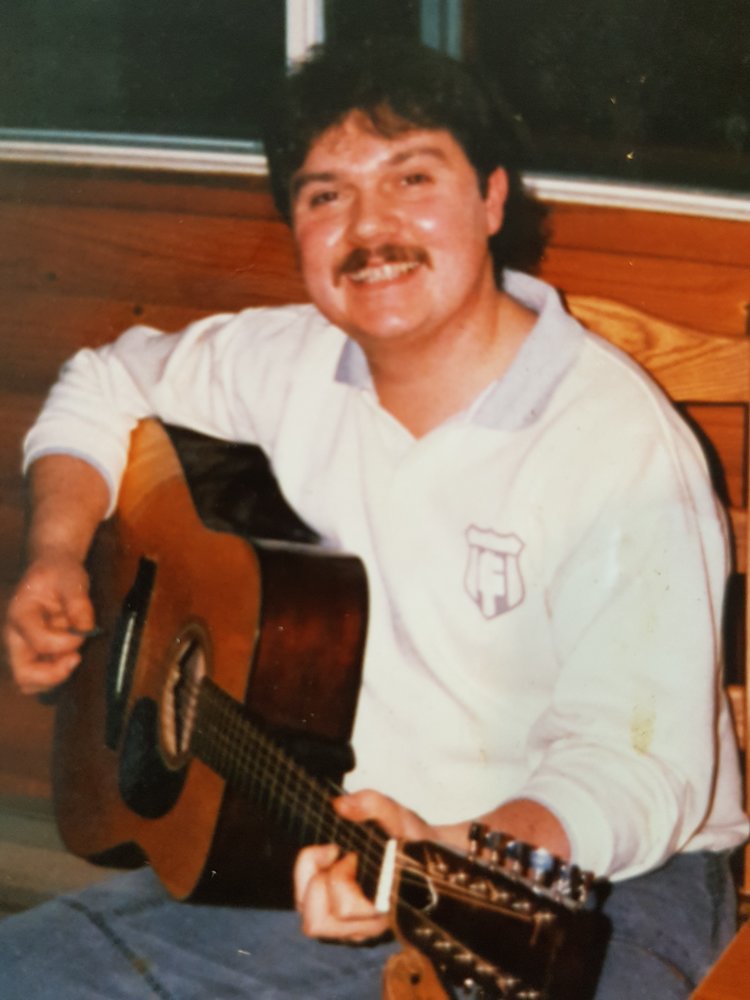 We wish to announce the death of Michael Raymond Doiron, of Amherst, NS, which occurred at his residence on August 8, 2019 at the age of 60.

Born in Dalhousie, NB, he was the son of the late Raymond and Joyce (Ward) Doiron.

Mike is survived by his daughter, Shawna (Neal) and his son, Michael (Natasha), both of Saint John, NB; two brothers, Donald (Cindy) of Fredericton, NB and Darren (Stella) of Sarnia, ON; two sisters, Jeanette of Ottawa, ON and Louise (Stephane) of Kennetcook, NS, as well as by several nieces and nephews.

He was predeceased by his parents and his sister Julie.

Mike was an Industrial Mechanic by trade. He began his career at the paper mill in Dalhousie, NB and went on to work at Russel Metals in Sackville, NB. He had a passion for music; he could play a variety of instruments, but his true love was playing the guitar. Mike also enjoyed spending time with his dog Lucy.

Funeral arrangements have been entrusted to Campbell’s Funeral Home, Sackville (506) 364-8188. A funeral for Mike will be held on Tuesday, August 20, 2019 at 11 am at St. John Bosco Catholic Church, Dalhousie.

In lieu of flowers, donations in memory of Michael may be made to the Heart and Stroke Foundation and/or to the Lillian Allbon Animal Shelter in Amherst, NS. On-line condolences and sharing of memories may be forwarded to the family through our website www.campbellsfuneralhome.com or by visiting the funeral home Facebook page.