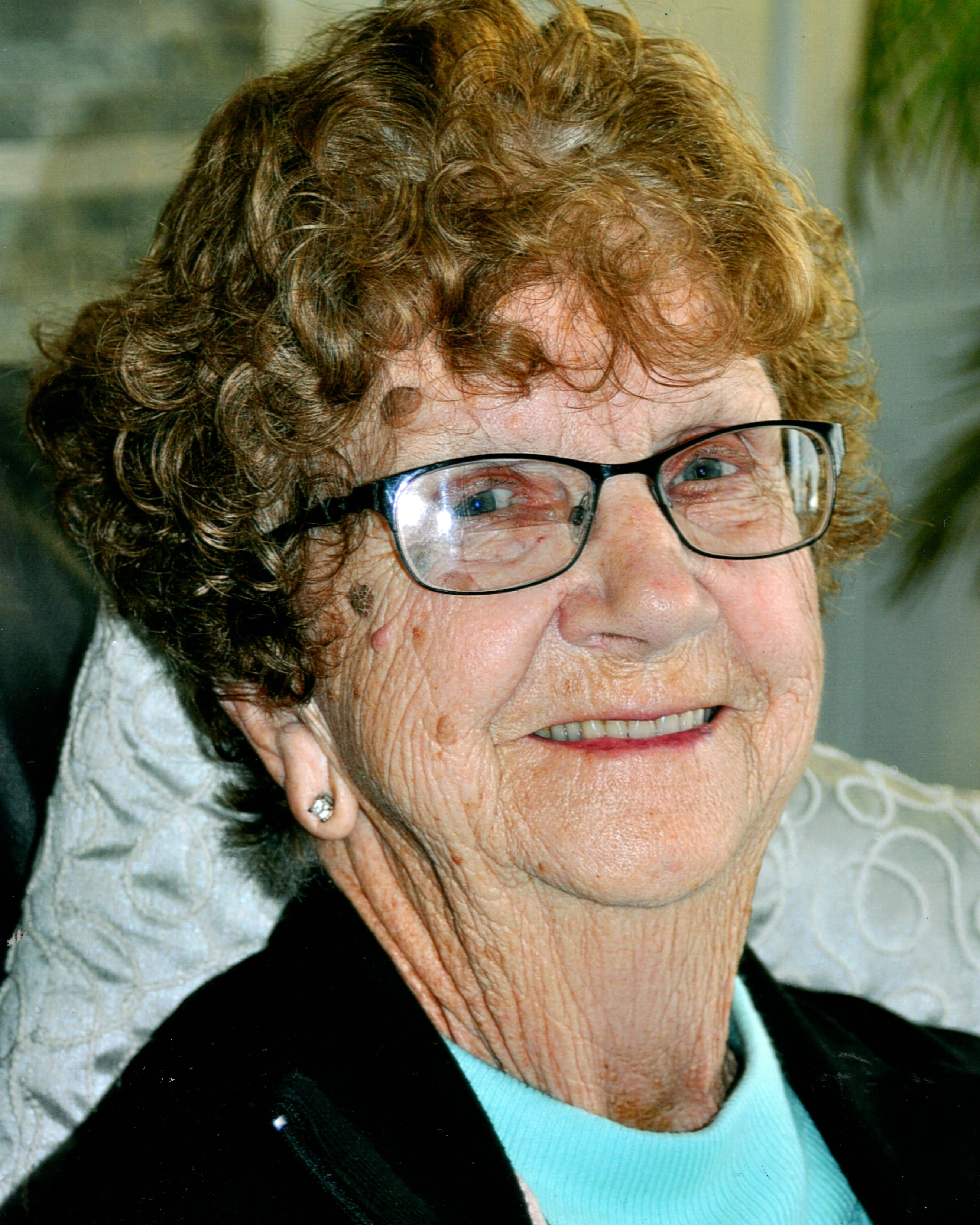 Please share a memory of Blanche to include in a keepsake book for family and friends.
View Tribute Book

Beloved mother, grandmother and great-grandmother of Mount Whatley, NB, passed away on Saturday, July 6, 2019 at the Sackville Memorial Hospital. Blanche passed away peacefully at the age of 91.

Born on January 10, 1928 in Point de Bute, NB, she was the daughter of the late William and Bessie (Thompson) Beck.

Blanche loved travelling, cooking, quilting and spending quality time with her family. There was nothing that made her happier than being in the center of a family gathering. Her children, grandchildren and great-grandchildren were her life and our lives will not be the same without her.

Blanche will be lovingly remembered by her daughters, Carna (Peter Read) of Fort McMurray, AB, Marlene (Joe van Vulpen) of Amherst, NS and Lisa (Harm Singh) of Lake Fletcher, NS; her sons, Dale Miner (Pat) of Mount Whatley, NB and Kevin Miner (Norma) of Sackville, NB, as well as by her thirteen grandchildren and six great-grandchildren.

She is also survived by her brothers, Ron Beck (Jackie) of Whitby, ON and Garnet Beck (Lois) of Thunder Bay, ON; her sisters, Evelyn Pauley of Sackville, NB and Marion (Bud Mountan) of Bowser, BC, as well as by several nieces and nephews.

Blanche was pre-deceased by her husband, Arthur in 1992; her sister, Mary Spence, as well as by her brother, Jim Beck.

Arrangements have been entrusted to Campbell’s Funeral Home, 89 Bridge Street, Sackville, N.B. (506) 364-8188. To honour Blanche’s wishes, cremation has taken place and there will be no visiting hours.  A private family service will be held at a later date.

If so desired, donations in memory of Blanche may be made to the charity of one’s choice. On-line condolences & sharing of memories may be forwarded to the family through our website www.campbellsfuneralhome.com or by visiting the funeral home Facebook page.