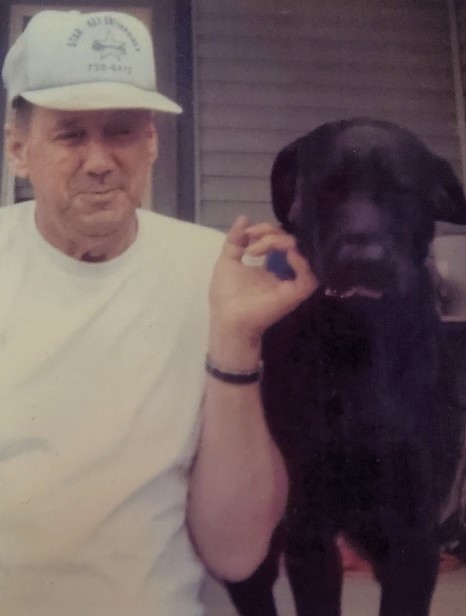 It is with deep sadness that the family of Perry Sears must announce his passing on Friday, December 18, 2020. Perry passed away at his home at the age of 84. Born on June 18, 1936 in Midgic, NB, he was the son of the late Olive and Cedric Sears. Perry will be lovingly remembered by his children, Bonnie (Ken) Gilroy; Gary Sears and Dale (Tammy) Sears; his step-daughter, Linda Beal; his grandchildren, Corey, Bruce, Ryan, Roger, Justin, Courtnay and Robert; his great-grandchildren, Schuyler, Griffin, Harper, Nicole, Shawn, Nova-Rayne and Dakota; his sisters, Margaret (Vincent) Hicks, Madonna (Lewis) Wells, Dollie Fillmore, Marlene Hicks, Carolyn LeBlanc, Deborah Arsenault and Gertrude Wheaton; his brothers, Garnet (Eleanor) Sears, Bernard (Nancy) Sears, Frank (Vallery) Sears and Weldon Hicks, as well as by many nieces, nephews and extended family. Besides his parents, he was predeceased by his sisters, Yuvonne Sears and Lillian Neil; his brothers, Thomas Sears and Vaughn Kaye, as well as by his common-law partner, Ruth Estabrooks. Arrangements have been entrusted to Campbell’s Funeral Home, 89 Bridge Street, Sackville, N.B. (364-8188). In keeping with Perry’s wishes there will not be a visitation or funeral service. A graveside service will take place in the spring. In lieu of flowers, donations in memory of Perry may be made to the Canadian Cancer Society or to the charity of one’s choice. On-line condolences & sharing of memories may be forwarded to the family through our website www.campbellsfuneralhome.com or by visiting the funeral home Facebook page.